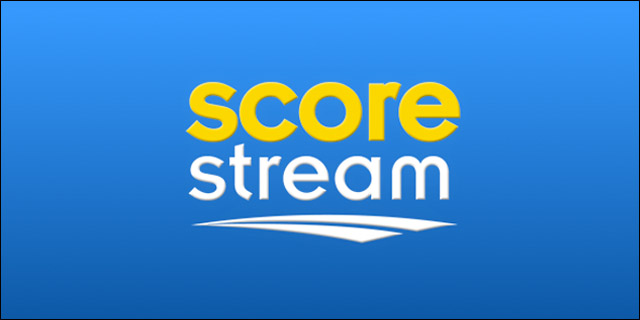 Running late to your kid's high school football game?  It's okay, your spouse got there early to secure a pair of seats at the 50-yard-line.  And if you downloaded ScoreStream, you can keep up with the game play-by-play, so you barely miss a beat.

Tech Cocktail caught up with Derrick Oien, CEO of the San Diego-based mobile app creator to learn more about his company.

Tech Cocktail:  What was the inspiration behind your startup? What do you enjoy most about working on it?

Derrick Oien:  My co-founder spent years working in sports statistics applications at ESPN and based on his experience and we came up with something that we think has great potential.

I really enjoy the business development aspect as it is vastly different than what I have worked on in the past with media companies, mobile operators and consumer electronics companies.

Who is your greatest competitor, and how do you differentiate yourself? 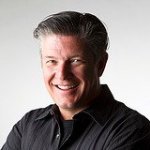 Oien:  Arguably all the big companies with sports divisions (Disney, News Corp, Viacomm) but in reality the company that is most directly competitive with us is MaxPreps which is owned by CBS Interactive. We think we are different in that we focus more on the communication and less on the statistics. They do a bang up job but we think our approach ultimately has broader appeal as we leverage a wisdom of crowds concept and try to keep it fun for fans with use of game mechanics and other unique elements.

What is the biggest advantage and disadvantage of starting up in San Diego?

Oien:  San Diego is really difficult in that there aren't the underlying support structures you have (capital, active angels, companies spinning off startups). That said there is a lot of excitement right now that I think people are trying to build on. Specifically for us there is an active sports related environment with Active.com and a lot of extreme sports and golf related companies in town. Also, being so close to Los Angeles is a big plus as most of the sports related companies have big presence there.

Describe a challenging moment or a crucial decision for your startup. How did you deal with it, and what did you learn from it?

Oien:  We launched a product with only the game posting functionality in our first version. We knew that we would probably have 10% of the users posting scores and updates and the other 90% would be consumers. We felt that getting the posting piece right was key and the only way to sort that out was to go live without the viewing piece. We have both now but the idea of having people download your application and knowing that there wasn't a lot there for them was a concern.

What’s one quirky fact about you, your team, or your office culture?

Oien:  I was not really an athlete growing up but rather was a student government nerd and was really into computers. I played football as a defensive end as a sophomore but quit the team before my junior year to take computer programming classes at night and on the weekends.

ScoreStream was a featured startup at the recent Tech Cocktail San Diego Mixer.