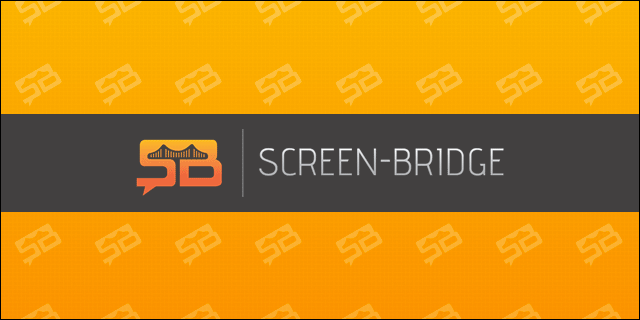 Los Angeles is known as the “City of Dreams” — it's typical to hear about aspiring actresses, boy bands and the next top model “making it big,” but what about young entrepreneurs? After talking with Melanie Witkower, a young entrepreneur from Long Island, I can say that the same holds to be true for up-and-coming CEO's.

During Witkower's junior year at Syracuse University, she spent a semester in L.A. – an experience that would be both life changing as well as give her the opportunity to become a digital media consultant at Authentic Entertainment where she first shared her idea with executives about combining production with a social experience.

“I loved just getting their attention and seeing them light up,” says Witkower. “I realized as a student I typically would never have the opportunity to sit in a room with these people, let alone pitch to them, so I was on the right track with something.”

When she returned to SU as a senior, she met with Sean Branagan, the Director for the Center for Digital Entrepreneurship and he encouraged her to think about scaling her idea… and she did. She is now the CEO of Screen-Bridge.

She quickly built a team, which now includes  Adam Reynolds, David Brous, Justin Dorsen and Kate Martin, who each bring a unique set of skills to the table.

According to their site, “Screen-Bridge collaborates with a television show's social media team and works directly with production to seamlessly produce unique social media content and enhance a show's online presence.” Here’s how it works:

Essentially, the goal is to always find another story for the production company to tell.

“It’s about taking the core story of what’s being shown on the TV screen and thinking about what’s a side part that people want to know more about and what is the additionally story the brand can be able to tell,” says Witkower.

Witkower is moving back to L.A. this summer. She won first place  and $20,000 at the Panasci Business Plan Competition at SU last Spring. While Witkower said she isn’t exactly sure where her company will be in five years, she is focusing on two major things for the future, she plans on staying on top of the latest social media trends and figuring out how to use social media platforms to enhance a show's experience. Since Witkower's graduation, Screen-Bridge has been in and out of meetings with almost everyday with networks who are potentially coming on as clients in the next few months.