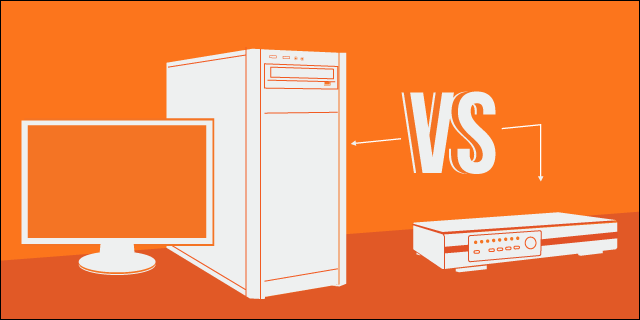 Regardless of whether you are looking to install security surveillance in to your home or business, you will need to know the difference between standalone DVR packages and PC-based DVR packages. A surveillance system consists of surveillance cameras that feed into a recorder. Previously, camera images would be recorded onto video tapes, however, today we use DVR technology. But what package is best for your needs? Let’s do a comparison between the two.

A standalone system looks a lot like a DVD player or an old VCR with all their components encased in one cabinet. This includes the CPU, IC chips, and power supplies. Everything you need to have to operate the unit is located in one cabinet.

A PC-based system looks a lot like a tower computer unit. Similar to your PC, the system’s hard drive, LAN board, motherboard, and video card are all located in the computer tower. There is also a DVD-writer to burn your security video images to and a card that records security images. 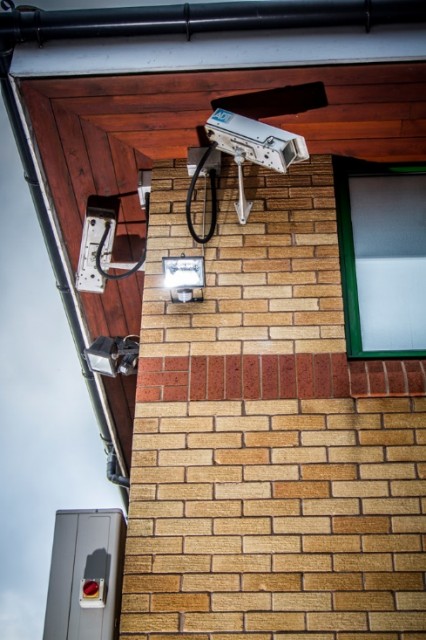 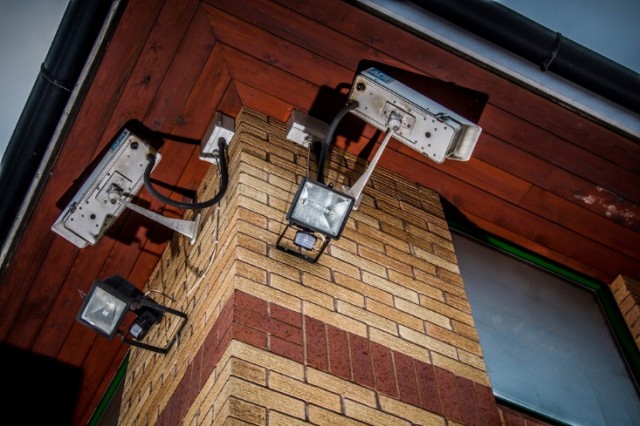 What Package Best Suits Your Needs?

Now that you know the differences, as well as the pros and cons of each unit, let’s talk about which package is better for your security needs. First of all, you need to work out what it is that you are securing and how much flexibility you require within your system.

If you are adding video surveillance to your home security system, you can easily get by with a standalone DVR security package. If you are living a standard size house, you will probably only need minimal camera coverage feeding in to a single monitor. Two to four security cameras would suffice in monitoring your outdoor area while feeding the pictures into your home office.

The big advantage of having a standalone system for home security is its cost and simplicity. They are more affordable than PC-based systems and require less know-how and maintenance. This security package is ideal for those who want to secure their personal space.

In saying that, if you are a business owner, you will probably want to invest in a PC-based system. It allows for more cameras, more footage recording space, and are easily upgradeable as your business grows. They can also be tailored to any specific need you might have. This security system allows for multiple user accounts, so your IT staff can keep the software up to date, and your security staff can monitor your business space. This keeps the technical side of the system running smoothly and the security side looked after by the right people.

Whether it’s your home or business that you are securing, you want to make sure that you have the best surveillance installed so that your assets are kept secure away from any intruders.

I am Rahul Sharma a freelance Creative Writer. The work that I do is the love of my life. I am not just passionate about Trending and Tech Stuff but in fact I am totally into it. The idea and conception of this blog came to me as a part of my quest to find the latest updates going around the web. Follow me on Twitter @Im_RahulSharma