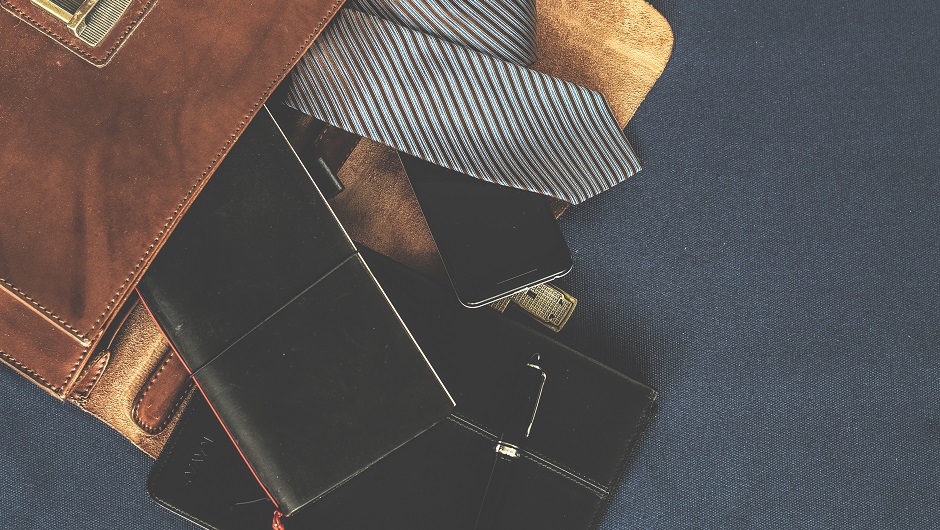 The third quarter numbers are in for 2016, and that means an update on how VC investment looks like. This time, we'll focus on seed investments, a metric that indicates how many venture risks capitalists are willing to make. It's 20 percent fewer than last quarter.

I can't expain it any better than Primary Venture Partners, who covered the relevant data in a concise breakdown:

This data, the source notes, only covers public deals between $250K and $3.5MM, so some private deals might throw off the numbers. Overall, however, it's pretty clear which direction the trend is moving towards.

As with last quarter, the trend shows that VCs are doubling down on sure bets, making larger deals on proven companies while lowering the overall number of deals.

It's hard enough to get a seed investment that any startup should be considered on a case-by-case basis, meaning that this news likely won't impact anyone's plans. But somewhere out there, some startups are getting a more limited seed investment, and getting less money for the investments that they do get.