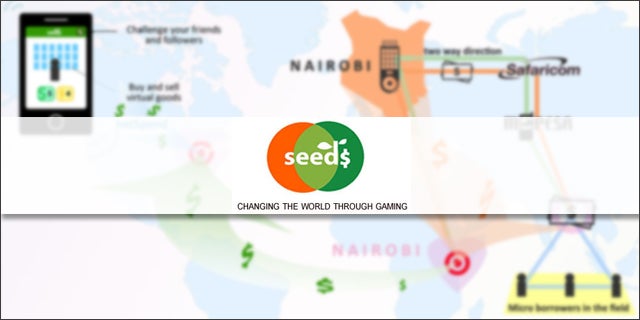 Spending a night in a Nairobi prison helped Rachel Cook see firsthand how much the region needs microlending.

As she recounts, she was driving through Nairobi in a cab when four men with rifles blocked their path. Cook and her friend were ushered outside and taken to a local police station, where their cell phones were confiscated – they weren’t allowed to call the American embassy. They spent a sleepless night there without any explanation.

“It was just scary because we had no control,” Cook says. “We were exhausted and angry because this ridiculous situation was happening.”

The next day, she was driven to an ATM where, presumably, she was supposed to procure bribe money. Instead, she rushed into a store, explained her situation to the woman behind the counter, and asked her to call the embassy. “She was like, ‘Yes, get behind me, stand behind the counter,’” Cook recalls. “[The cop] realized where I was very quickly and came in. … At first, he tried to act like I was with him and it was friendly, and the woman was like, ‘She doesn’t have to do anything she doesn’t want to do.’”

Then the cop grabbed Cook's dress and ripped it, trying to pull her back into the car. The store owner struggled back. The cop got Cook into the parking lot, where she continued to call for help. One old man offered her a sweater to cover her ripped dress, and another yelled at the cop.

Finally, Cook agreed to go to another police station, where the head guard from the night before berated them. “He said, ‘This isn’t America, this isn’t America. If you tried to escape while I was guarding you, I would have shot you,'” Cook recounts. It wasn’t until some legitimate police showed up that the situation was sorted out and Cook was released.

“People get these jobs as police with the assumption that they’ll get supplementary money through bribes,” says Cook. “It’s just further argument for creating legitimate sources of income in the country.”

To bring honest capital to entrepreneurs in Nairobi and worldwide, Cook is building Seeds, a new social game that is “Farmville meets Kiva.” Players can buy “leaves” – the game’s currency – in $1 or $2 increments, and the money goes toward microlending for women entrepreneurs. In the future, Cook hopes to build software (called an API) that will let any game enable in-app microloans.

Right now, the Seeds app is quite basic. But the team has already disbursed their first loan, and collected a repayment through M-Pesa, Kenya's mobile money transfer service.

“The average social gamer is a 43-year-old woman, microlenders skew female, and women are the largest beneficiaries of microloans,” says Cook, who made a documentary called The Microlending Film Project about how microfinance affects women. Zynga made $1.07 billion in online game revenue in 2011, much of that from virtual goods. What if a piece of that pie could help struggling female entrepreneurs around the world?

For the documentary, Cook traveled across four continents to film women in South America, India, Nairobi, and Detroit (see photos below). She saw some disturbing sights: women who couldn’t take out money from a bank because it had been robbed; women in India succumbing to debt after getting nine loans without proper financial education; and a wife in Paraguay with a potentially abusive husband.

But she did see some astounding things: namely, a strong network for mobile money transfers, especially in Nairobi:

“People who live in cheap metal houses have cell phones, and they’ll go out and they’ll buy tomatoes at a roadside stand, and they’ll pay with text message. It’s just mindblowing,” she says.

When I interviewed Cook, she was there in Kenya spending time with female business owners to figure out how Seeds could help them. The current situation, she says, is either too formal or too informal: loans require tons of paperwork, or they’re easy to get – with unreasonable terms.

“Some of their options … may result in somebody harassing them to repay loans,” she says.

Cook is kicking off a 50+-stop university tour this fall to screen The Microlending Film Project and promote Seeds – look for her at Duke, Boston-area universities, New York, and Raleigh-Durham. The tour heads to the West Coast in 2013.

Here are some shots from the film: 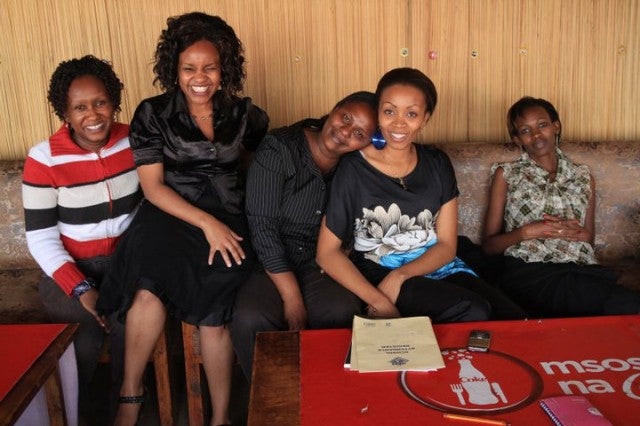 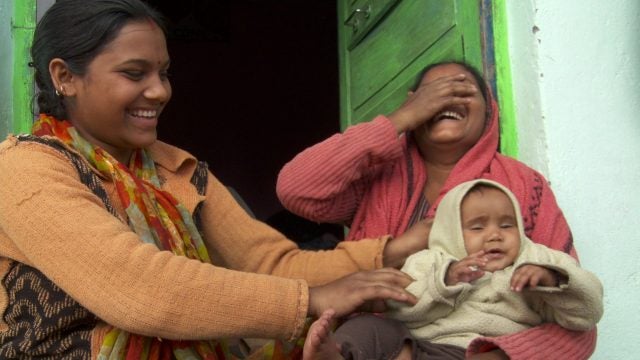 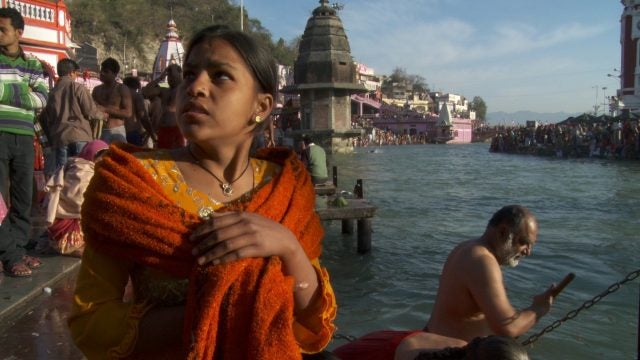 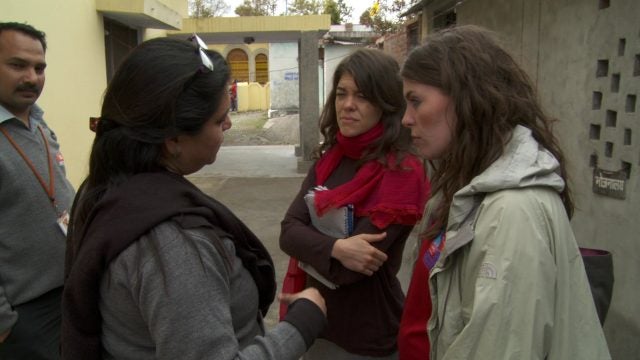