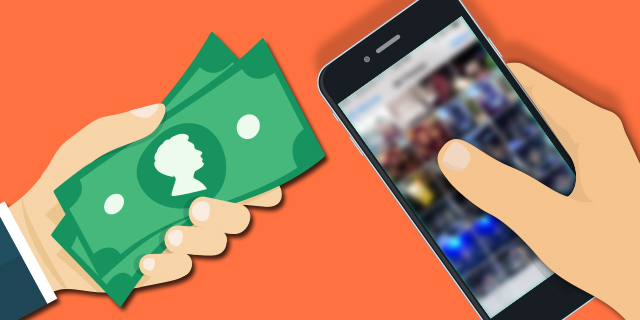 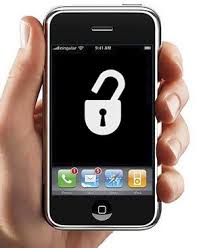 I've never personally sold my old cellphone to a stranger on the Internet. Something about handing off all my bad selfies, questionable Snapchats, and direct access to my bank account makes me a little uneasy. People do all the time though, so it must be a thing? But hold the phone! Because if there’s one thing we should all take away from the massive Sony hack and recent celebrity photo scandal, it’s that you can’t be too careful with your security. My good friend Jon offered some great advice for me and my fellow skeptics in a recent blog article. So, if you're trying to make room for your new Christmas gear, take note when selling your smartphone:

Back up your data

For most people, our entire lives are pretty much stored on our smartphones. Backing up your device before you sell it will allow you to keep the purchases you made on the previous device on your new device. You definitely don't want to throw the money away that you've spent on apps, music, and games, and you don't want to repurchase them either.

This is hugely important. Would you want a stranger going through your texts and photos? For most people the answer is no, so make sure to wipe all data and reset it back to factory settings before selling your smartphone. iPhones are very easy to wipe, but Android devices can be a little more complicated. When clearing an Android device, an app such as Lookout is recommended to ensure all of the data is wiped properly.

If you’re selling an iPhone, it’s important that you turn off iMessage before you send it off. Failing to do so will cause text messages to your number to go to your old device. Creepy, especially if you're the new owner.

Your SIM card is what ties your device to your cellular carrier. Even if you don’t need that original SIM card for your replacement phone, it’s still a good idea to hang onto it. It's also just nice to have for transferring your contacts. Makes the process much easier. (TIP: Don't be that guy who gets a new cellphone every three months and therefore never knows your own number. It's annoying-and awkward, especially when you text said guy and he doesn't know who you are.)

Many phones have small internal memories but include the option to add a MicroSD card. If the phone you’re selling has a card you’re sending with it, make sure to erase all the data from that card before shipping.

Jon's original article, “Things to do before selling a smartphone”, can be found over at beZilch.com. Check it out! You can also follow him on Twitter.

Ryann Rasmussen is fascinated by the Internet of Things and the impact our hyperconnected world has on modern society. She also enjoys running, reading, anything to do with music, and sharing Web goodies with the masses.