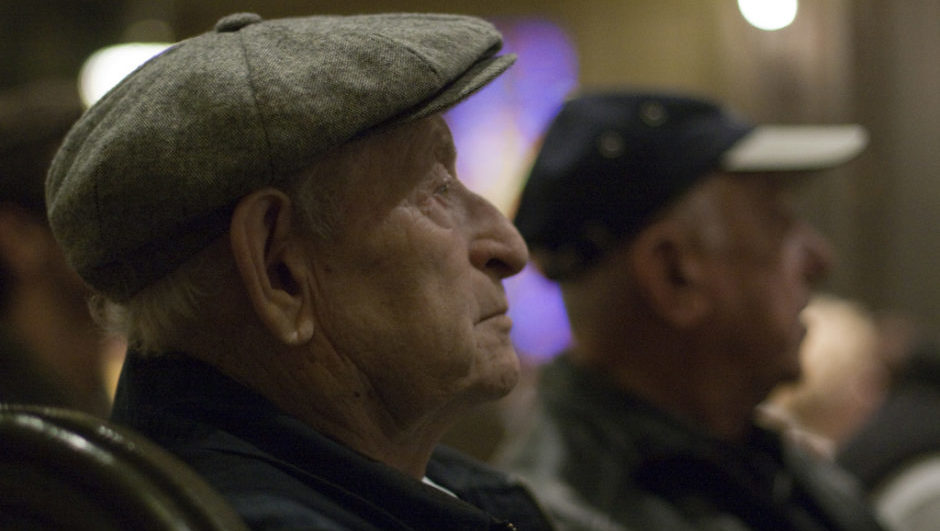 Many have said that entrepreneurship is a young man's game. With famous innovators like Mark Zuckerberg and Elon Musk changing the world on a daily basis, it can be hard to argue with this notion. But in recent years, the startup climate of the world spurred more seniors to get involved in the business world.

According to research from the Kauffman Foundation, Americans age 55-64 in cities like Chicago, Washington DC, Seattle, Boston, and many more have started one quarter of the startups launched in 2015. That 25 percent is up from 14 percent, which was the standard of senior entrepreneurship in 1996. An even more interesting comparison to this number is that these Americans age 55-64 are actually starting more businesses than those in their twenties and thirties.

While this may seem as a surprise to some, these “young versus old” numbers are actually fairly consistent with recent years. Since 1996, there has always been more older entrepreneurs than young guns vying for the attention of investors and influencers alike. And the reasons for that are a lot more obvious than you'd think.

This “phenomenon,” which is solely being dubbed that because young people can't possibly conceive of seniors out matching them at something as youth-oriented as entrepreneurship, is even more reasonable when looked at from an individual stand point. As the generation that championed the “work because it makes you money” movement, a transition into entrepreneurship, a path defined by passionate personal engagement, is to be expected.

The thing to remember is that entrepreneurship isn't for one particular group of people. No one demographic can lay claim to something as unique and productive as starting your own business. That's the point. Creativity drives entrepreneurship, and creativity comes from diversity. Whether it's age, race, gender, or favorite sports team, the more people that deciding entrepreneurship is for them, the better.