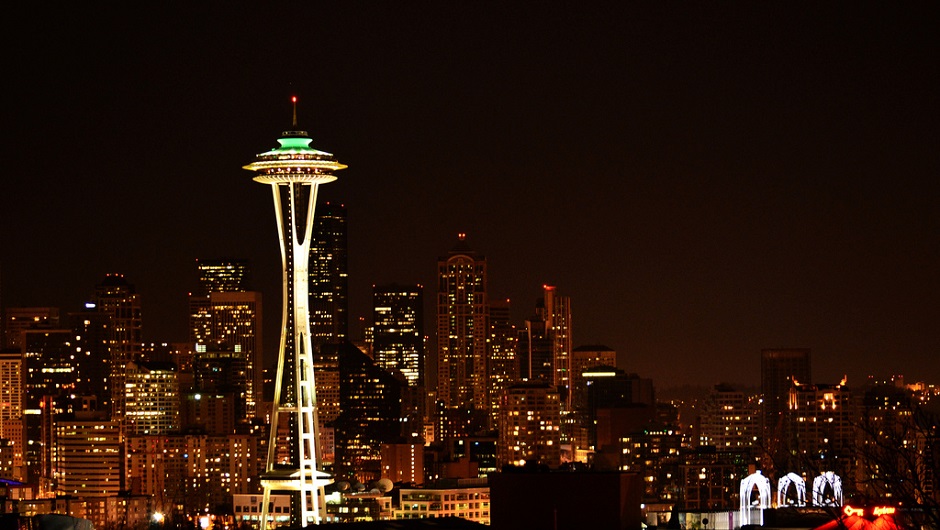 Mention the term “startup founder” to someone at random, and they'll likely conjure up an image of the cast of HBO's Silicon Valley: An unkempt team of Mark Zuckerberg-esque socially-awkward guys bootstrapping their way to uncertain success. Also, they're all twenty-somethings.

There certainly are plenty of founders that meet that description. But there are plenty that don't. The average age of the successful startup founder is around 40 years old, according to the Kauffman Foundation, and the only age group with an increase in entrepreneurial activity over the last twenty years are those between 55 and 65.

It's time to pull back the veil on the startup founders out there over the age of 40, and what better place to do so than fast-growing tech hub Seattle? Seattle startup founders have a great location to play in: Between Amazon and Microsoft, the Seattle tech community has been healthy for decades. Newer startups like Concur and Zillow have established themselves quickly, too. Who's next? Here are the top ten up-and-coming Seattle startup founders over 40. Well, top eleven. I cheated with the first entry. 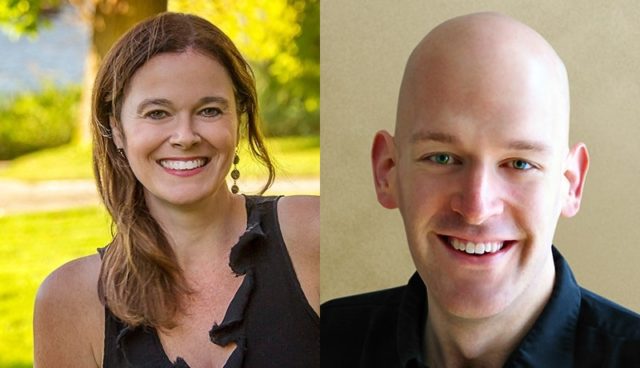 CEO Kieran Snyder and CTO Jensen Harris co-founded Textio in 2014 with a mission to improve all written text through AI, pairing its predictive power with an innovative user interface that shows the future of text. In less than two years, Textio’s current customers include Slack, Microsoft, Bloomberg and CVS, and they’ve raised $9.5 million in seed and Series A funding.Prior to Textio, Kieran enjoyed a decade of leadership roles at Amazon and Microsoft. She has a PhD in linguistics and cognitive science from the University of Pennsylvania and is passionate about young women in the Seattle community: She’s spent the last decade coaching basketball at the YMCA and volunteering with Women in Technology, a Seattle-based nonprofit that helps women get started founding their own companies. Jensen is a well-known industry veteran, bringing 15 years of experience to Textio. He has been responsible for some of the boldest and most innovative user interface projects in the world, including the now industry-standard Ribbon user interface for Microsoft Office and the Metro UI for Surface tablets. 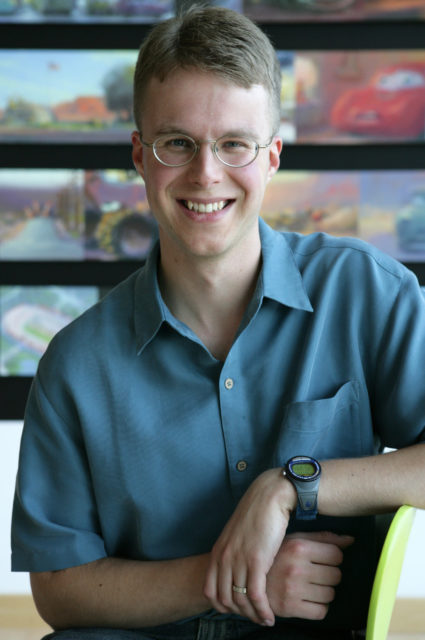 Tom Sanocki is the CEO of the amusingly titled Limitless Ltd, a new VR startup that enables content developers to create interactive VR characters that respond to voice, gestures, gaze and more. The technology is being targeted to film and game developers initially, as well as other vertical markets including education, advertising and travel. Tom is a Pixar alum: He spent 11 years as a Character Lead there, where he built characters & technology on films from Finding Nemo through Good Dinosaur, filed 5 patents, and won a VES award for Mater in Cars. Tom also spent several years at Bungie and graduated with a Computer Science Engineering degree from Princeton University. 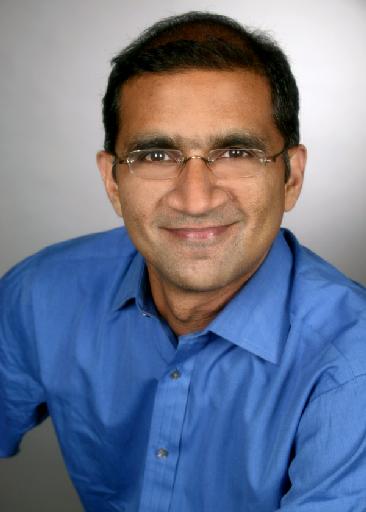 Sanjay Parthasarthy, CEO and founder of Indix. Before he founded the product information marketplace Indix, Sanjay was a Microsoft executive who grew its developer tools business from $500 million to over $1 billion, launched .NET, and led Bill Gates’ first trip to India in 1997 which led to significant investments from Microsoft in the country. Indix currently tracks more than 800 million products across more than 7,000 categories. 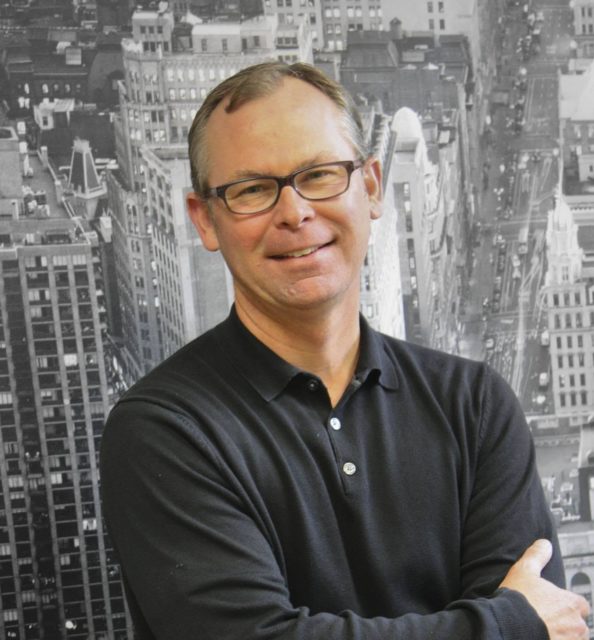 Kevin Merritt, founder and CEO of Socrata, headquartered in the Pioneer Square area of Seattle. Kevin is a serial entrepreneur and his last company was ultimately acquired by Microsoft. Government tech company Socrata is pushing the open data movement into governments at the federal, state and city/county level across the country. They have developed a cloud-based platform first used by the Obama campaign in 2008 that prompted Kevin to start Socrata in 2009. They have more than 300 government customers across the country, and have raised about $50M to date. 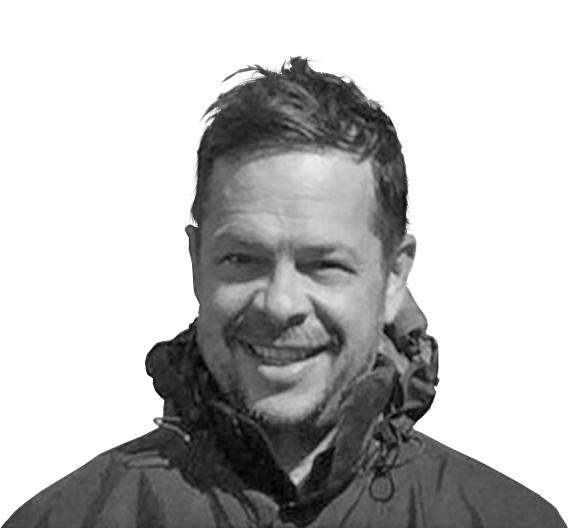 Brian Roundtree, co-founder of Autograph, a B2B service that provides companies with the ability to collect user profiles from their audiences, previously founded SNAPin Software, which was sold to Nuance for $200 million. Earlier, Brian founded the startup Action Engine,garnering a title as a Computerworld Smithsonian laureate for the effort. Fun fact: He started attending the University of Southern California at the age of 15, and was later mentored by the creator of the Lear Jet, William Lear. 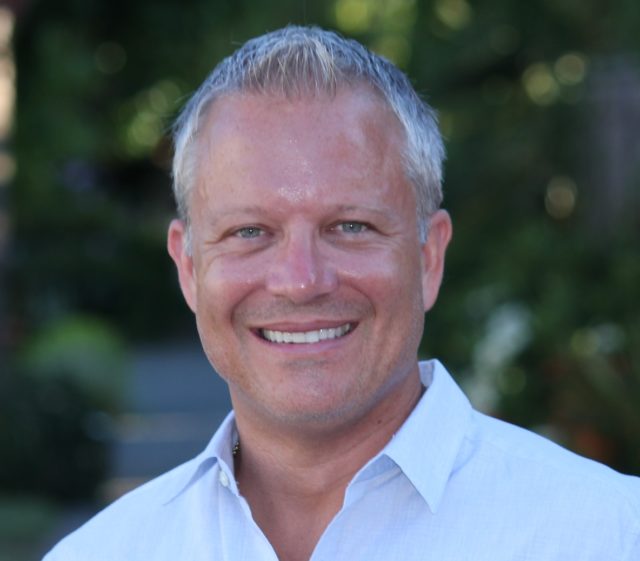 Shane Skinner is the Co-founder and CEO of Record360, an app that allows various industries to document assets, property, and inventory. A consumer version allows travelers to document the property conditions of any cars or houses they rent. Shane served as a Controller and Business Manager for Enterprise Rent-A-Car and Enterprise Holding for 16 years, and also held Chief Financial Officer roles at See Kai Run and and Fonte Coffee Roasters. He now sits on the Board of Directors for the Special Olympics Washington. He played collegiate soccer and rugby and still actively plays in local leagues. 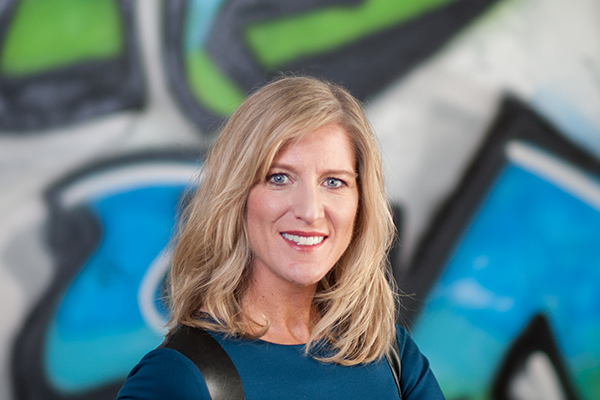 Kristen Hamilton, CEO and cofounder of Koru, which provides data-driven talent analytics to help companies screen, hire, and develop early-career millennial talent. Kristen is an entrepreneur and executive with a passion for education innovation and technology. She co-founded e-commerce pioneer Onvia and took it public in 2000. As co-founder, Kristen built the organization from 0 to 500 people, raised over $300 million of investment capital, and led the M&A team to acquire and integrate four private companies in two years. Kristen then shifted focus to education: Her additional positions include COO of World Learning, where she ran operations for their education and development programs in 66 countries, and later leading educator strategy for Microsoft. 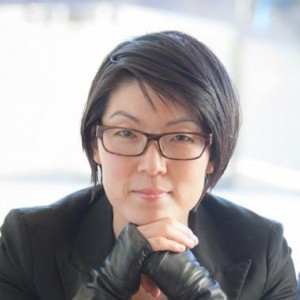 Susie Lee, founder and CEO of Siren. Geekwire’s app of the year in 2015, Siren is a dating app designed to “humanize” the online dating space and to take on alienation and objectification users may experience on Twitter. It secured $500k in funding from Half The World Holdings. A visual artist, Lee has exhibited work at a variety of international locations, from the Mitchell Center for the Arts to the Frye Art Museum. She is a graduate of Yale, Columbia and UW with degrees in molecular biophysics and biochemistry, science education, and fine arts. 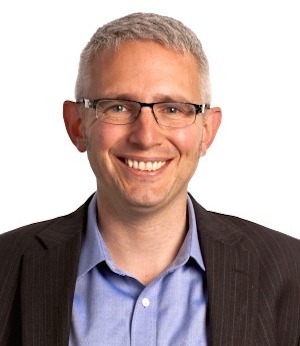 Peter Godman is CEO and co-founder of Qumulo, a Seattle-based enterprise storage startup founded in 2012. He has 20 years of industry systems experience, and prior to Qumulo, was VP of engineering and CEO of Corensic, where he brought the world’s first thin-hypervisor based product to market. Prior to that, he was director of software engineering at Isilon (acquired by EMC in 2010 for $2.5 million). There, he led development of several major releases of Isilon’s award-winning OneFS distributed file system and was inventor of 18 patented technologies. 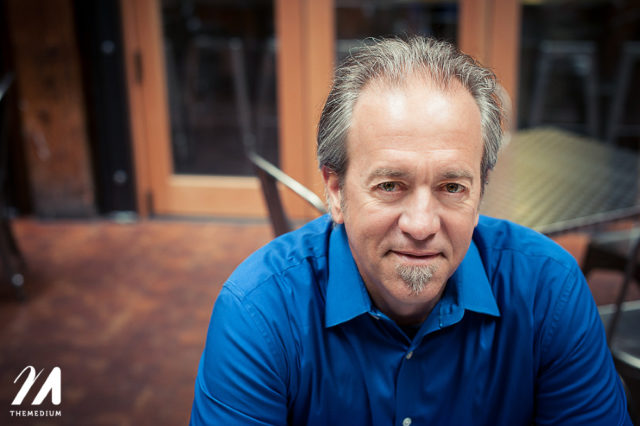 Derrick Morton, the CEO of FlowPlay. With more than 20 years of experience as an online entertainment executive, Derrick has helped put four high-growth online games companies and startups through acquisition or IPO, including iWin (acquired by Uproar in 2000 for $87.6M) and GameHouse (acquired by RealNetworks in 2004 for $35.6M). After serving as a VP at RealNetworks where he founded the mobile games business unit, Derrick branched off to found FlowPlay in 2006. Since then, Derrick has grown the startup to the well-established, mid-sized games technology it is today – consistently achieving more than 200% year-over-year revenue growth.
Header image: Flickr / Anupam_ts