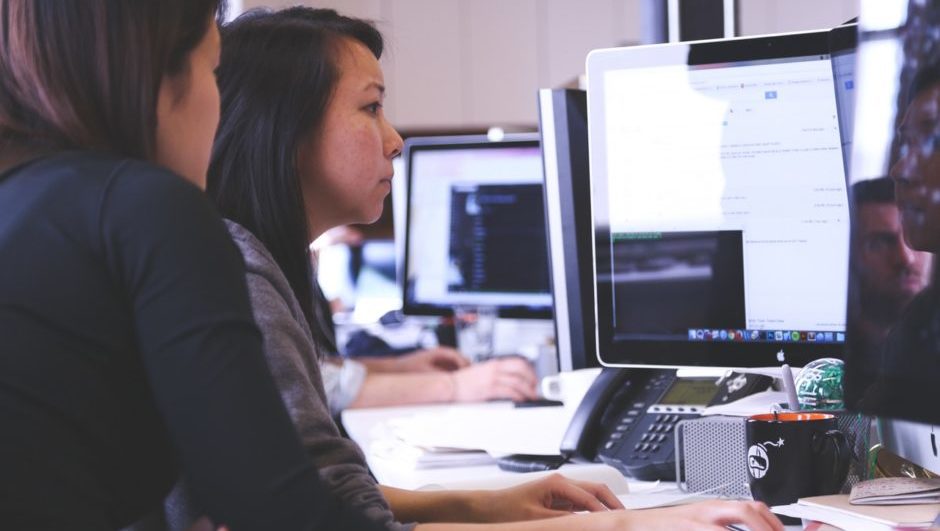 For years, Silicon Valley has been the hub of innovation. Startups and corporations alike have looked to this area of the country as the best place to make a name for yourself in the tech world. Companies calling the Bay Area home have created more tech devices and softwares than anywhere else in the world in recent years. However, with China and Japan vying for attention in the world of tech, Silicon Valley appears to have fallen from the mountain-top.

That's right, according to Citi's latest Disruptive Innovations report, Tokyo is now the leader in patent filings around the world. They boasted a shocikign 13,000 patents in 2013 alone, showing the world that innovation has moved on from the western states of the US and have now settled in the east. These findings are even more shocking considering the Shenzhen-Guangdong area came in second place with an impressive 10,000 patents. Silicon Valley (San Francisco-Oakland-San Jose) did manage to rank third with 8,000 patents. 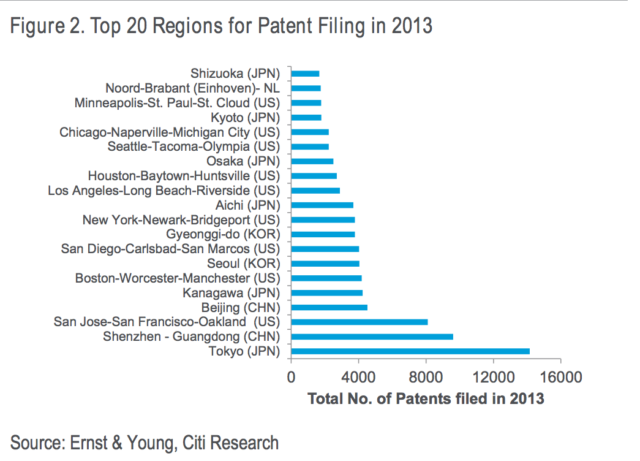 However, while these two Asian areas are churning out more patents than they know what to do with, VC funding has not held strong in these areas. As the reports states, this may be due to the fact that larger companies are the ones filing the patents, rather than budding startups.

“Tokyo and the Shenzhen-Guangdong region in China filed the most patents in 2013 however they did not receive much VC funding,” wrote the authors of the report. “Two potential reasons for this are that it was well-established companies filing patents in these areas which do not necessarily attract VC funding or that patents are being filed in main cities rather than the region in which the innovation occurs.”

This doesn't mean, however, that Tokyo and the Shenzhen-Guangdong area aren't being innovative. As the data shows, they still maintain an impressive lead in patents filed for information and communication technology products and devices. That means that tech maybe be finding a new home in the east. 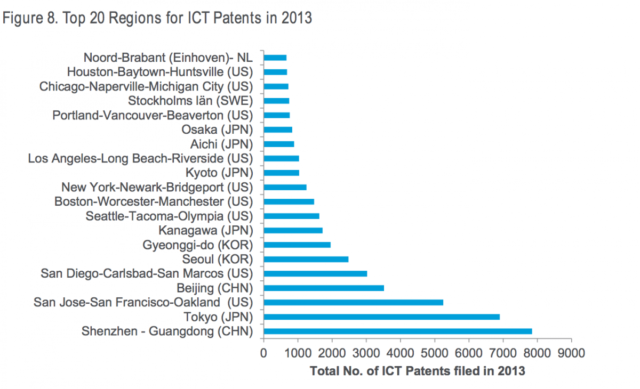 Whether or not this spells success for the Tokyo and Shenzhen-Guangdong area remains to be seen. As everyone knows, a patent in no ways guarantees a successful product, or even a product at all. However, the staggeringly high numbers proves that these Asian countries are making a serious push to establish themselves as tech hubs to be taken seriously. And with this data, it is hard to do anything but look at them with admiration.