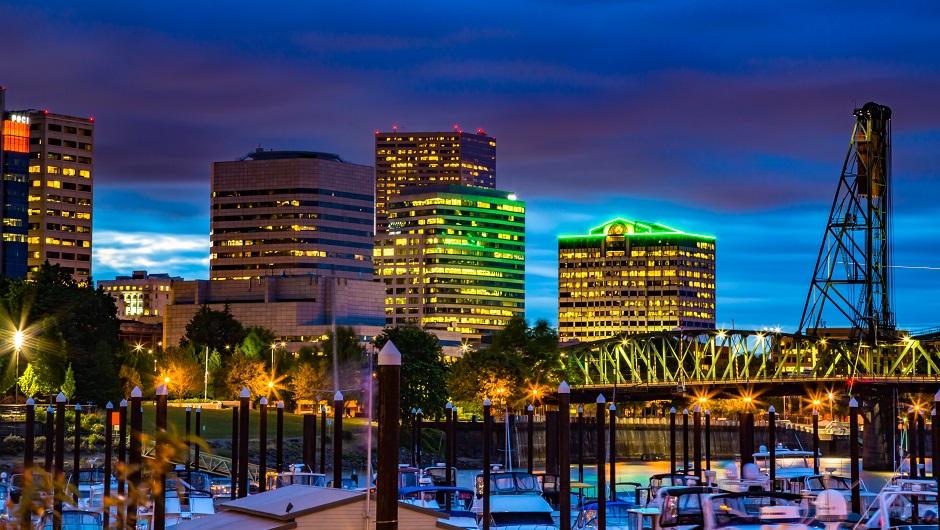 No one will tell you Portland isn't a growing city: Venture capital funding for startups in the area took a boost from $41 million in 2009 to around $139 million in 2013, according to Geek Wire.

“The growth has been phenomenal here,” venture capitalist Diane Fraiman told them. “Another interesting thing that I find is how many East Coast entrepreneurs, when they choose to start a new company, are choosing Portland. We have as much East Coast people moving out here, probably even more, than people from California. To me, that’s fascinating.”

It's not just entrepreneurs intent on building a massive business: In 2016, the area is attracting a growing number of freelancers. Why now? Because the city is the right fit (well, for some, at least).

Portland Has the Right Culture

“Generally, Portland as a whole is very accepting of a non-traditional career. Everyone either has a creative side-gig or has some sort of long-term self-propelled goal. Additionally, making your own way in your field without the traditional internal ladder-style growth is prevalent. I’ve started to see an increased amount of individuals just in the last few years take their careers by the reins. Even though Portland is not yet a huge freelancing hub, I bet it will be in the next 5-10 years.”

Hannah goes on to cite the “condensed, accessible” aspect of the city as a major perk. I'd have to agree: Based on my visits there, Portland loves bikers, and you can traverse the entire city easily enough. For a freelancer dependent on connecting with the small business community, as well as other freelancers, that ability to easily access stores and homes is essential.

…But Has Problems With Women

As we wrote here at Tech.co last February, financial software company SmartAsset‘s study on the best cities for women in tech revealed some upsetting data: “Portland Oregon came in last place with a gender pay gap of 80.1 percent and only 24 percent of tech jobs filled by women.”

Coming in dead last out of a ranking of 58 different cities, Portland loses all feminist cred. Just making 80 percent of what your male colleages make is insane. Let's hope leaders in the Portland tech community take strides to ensure their company's provide equity to each and every Portland freelancer as they grow in the future.