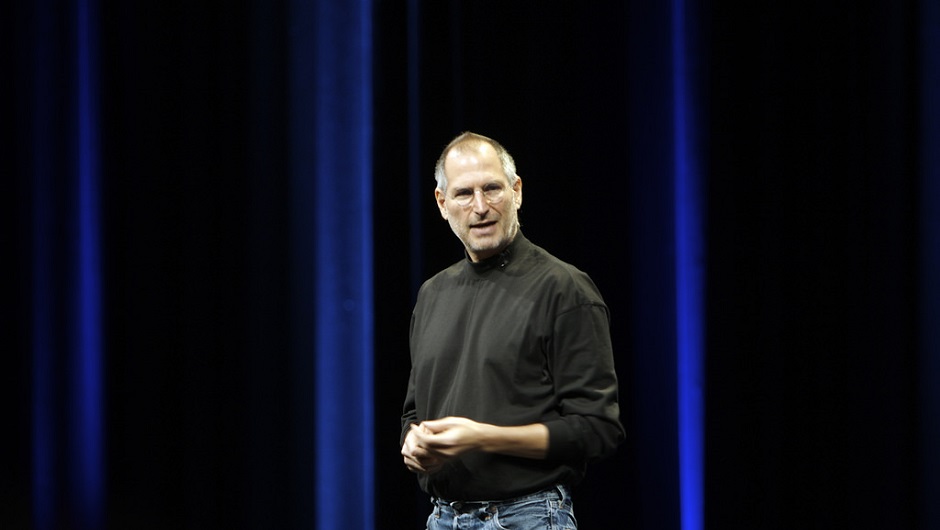 Leadership can be a nebulous term, but it's definitely essential: a company without the correct leadership will opt for the simplest path rather than the targeted, potentially challenging one. But there's no shortage of that kind of leadership, since countless startups and businesses are chugging along under the command of their respective CEOs. So what's with this title?

Joe Lonsdale, founding partner at San Francisco-based venture capital fund 8VC, thinks that a second, more important, type of leader is missing from the tech community. Here's a breakdown of his recent Medium post on the subject, and what it means specifically.

Startups Demand a Type of Leadership Opposed to the One Needed

The heart of the issue is an apparent contradiction: Startups demand leaders, but they hone the skills that a great leader would never have. Startups need an “us vs them” mentality in order to survive. Leaders of a larger community can't introduce this sort of fear-mongering, but need to work together with others.

Lonsdale is looking for leaders that attract followers due to their vision, and can't find them. Writing about the greed-based startup mentality that opposes this leadership, he says:

“Taken to an extreme, this mentality can manifest itself as ruthless selfishness on the part of founders; of naked, vain ambition rather than the pursuit of a higher purpose. These kinds of viciously imbalanced worldviews reflect a culture that is crying out for stronger leaders.”

So what's the solution?

Lonsdale calls for a Renaissance-style focus on the big picture and the arts:

“There is a noticeable gap between most young geniuses who excel in math and science and those who demonstrate leadership ability. It may be that the learning curve to become a sophisticated engineer is so steep that this generation’s brightest don’t have enough time to study the great leaders of antiquity, consider their place in the world from political and philosophical perspectives, or even do things as simple as playing team sports.”

“To borrow a phrase from Isaiah Berlin, great leaders have “instinctive skill”; the power to make “inspired guesses” at the best methods to influence others and bring about their vision. George Washington, Benjamin Franklin, and Winston Churchill all possessed the power to understand the world in a broad, interdisciplinary ways — and this power to synthesize information from every quarter made them extraordinary leaders. We witness the same capacity in titans of industry and remarkable CEOs — Andrew Carnegie, John D. Rockefeller, and Steve Jobs all certainly possessed it.”

The post wraps up with a selection of book recommendations and quotes that drives home the main point: A focus on reading about past non-tech history should be a requirement for those hoping to pick up the leadership slack in the world at large.