On Tuesday, Riham Mahafzah will take the stage at 500 Startups demo day to pitch her startup, Silkroad Images. After demo day, she’ll spend some time in Silicon Valley working with US clients and hustling to get more. But unlike many of her peers, she’ll eventually head back to the Middle East – to Jordan and then to Turkey, exploiting a market opportunity that escaped the attention of her American counterparts.

Silkroad Images is a Shutterstock for the Middle East, offering stock photography and digital content for anyone to download and use. Founded in 2011, they boast over 85,000 images from 400 photographers.

“The current digital images that are available do not represent the real beauty and livelihood of the Arab World,” Mahafzah says. In other words, images of Western people practicing Western religions against a backdrop of Western cities just don't cut it when Middle Eastern media and advertisers need to create content. 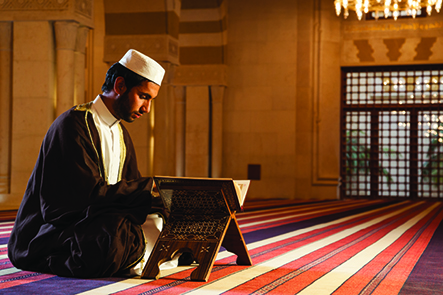 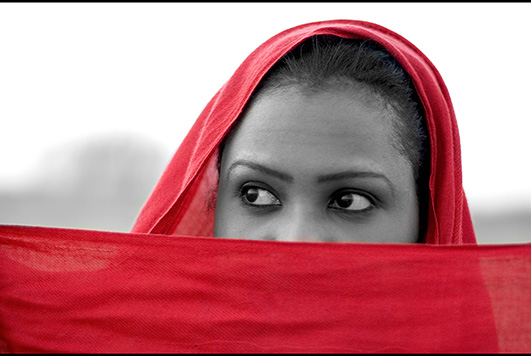 Mahafzah first heard of 500 Startups when she was in Silicon Valley, on the heels of winning the MIT Arab Startup Competition. Scheduled for a month of incubation from Google for Entrepreneurs and TechWadi, she ended up staying six months and learned more about the US startup scene.

So she did what any self-respecting entrepreneur in the US does: incorporate in Delaware and apply for an accelerator. 500 Startups rejected her the first time, but she was in for batch 10.

Jordan has accelerators that Mahafzah could have applied for, but Silicon Valley has something that’s lacking in Jordan: early-stage investment.

“The startup scene in Jordan is not that late behind the Silicon Valley,” says Mahafzah. “We have smart entrepreneurs, great startups, and good accelerators with almost Silicon Valley standards – but what we lack back home or the whole [Middle East and North Africa] region is the right seed funding.”

(And if you’re wondering, Mahafzah didn't find Jordan lacking in opportunities for women. While Silicon Valley has 10% women entrepreneurs, she says that almost 38% of startups in Jordan have female founders.)

Mahafzah, who spent 13 years in advertising, sees beyond the Middle East market: she imagines expanding first into Turkey and then into Asia as well. And she knows that, while her clients are advertisers and media, she has a broader purpose.

“We are aiming to digitally archive the heritage and the image of the East,” she says.