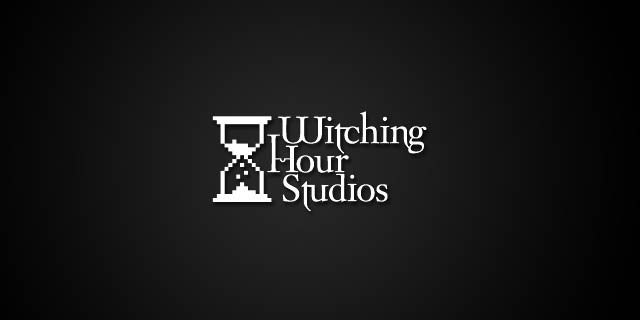 If you think games are silly, you obviously haven’t met Singapore’s Witching Hour Studios, a game shop led by 3 of the most passionate, thoughtful, and hilarious entrepreneurs I met in Asia.

They are the creators of Ravenmark, an iOS game where exiled nobles return home to regain their birthright. It’s a world with thousands of years of history, filled with family disputes, betrayals, and deeply developed characters.

I sat down with cofounders Ian Gregory (creative), Brian Kwek (business), and Kevin Mohinani (tech) to talk about motivations. Kwek said they wanted to create fresh and unique stories, not clones or Angry Birds:

“Nowadays, games are just so easy,” added Gregory. “The satisfaction of actually doing something, that’s something we want to provide, that sense of accomplishment–” “–a true kind of achievement,” continued Kwek, “rather than the modern-day ‘achievement unlocked’ mentality.”

“They don’t know they needed a challenge but we gave it to them,” chimed in Mohinani.

And that challenge has helped create a small community of devotees.

“This [one] mission, everyone says that they can’t beat it,” recounted Gregory – in fact, players sent emails saying, “You guys suck, I hate you guys.” “But whenever they beat it, and I say, ‘I think I’ll make the mission easier.’ ‘No, don’t! You can’t make it easier!’ ‘Why?’ ‘It’s a badge of honor.’” 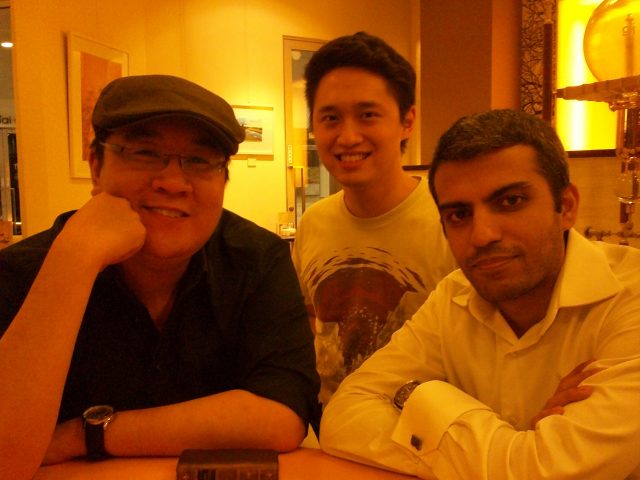 And the team has learned a lot from user feedback. One player won a mission when he trapped an exploding, suicidal character and made it blow up near the enemy – a “fantastic” outcome they hadn’t even imagined. An army caption in Iraq claimed one mission was impossible, so Gregory asked why; turns out the captain was sacrificing his heroes to save the masses of soldiers, not vice versa – an incredible insight into player psychology that informed future updates to Ravenmark.

Besides player feedback, the team benefits from stellar rapport – at least in my observation. They’re a perfect, complementary trio of crazy and visionary (Gregory), more quiet and earnest (Kwek), and aloof but witty (Mohinani). For a dose of inspiration, take a look at their responses to the question, What do you enjoy the most about work?