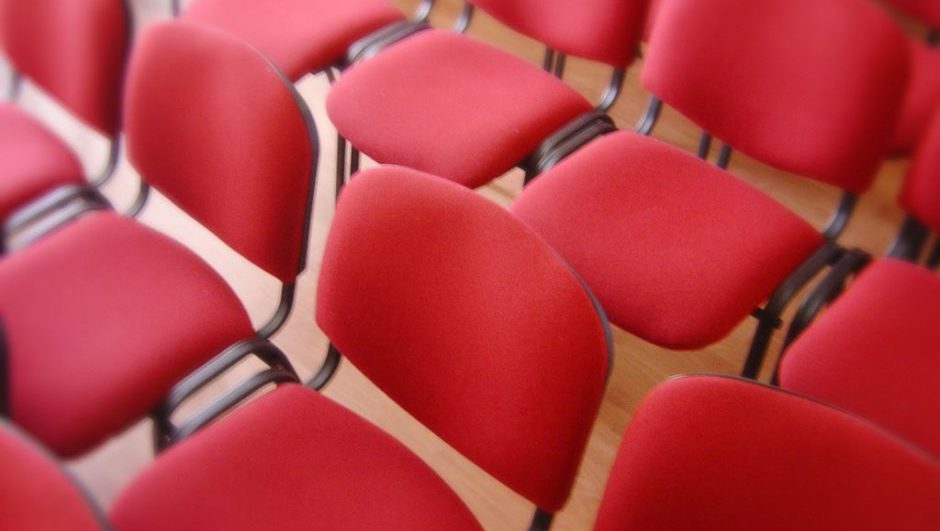 A.I., or artificial intelligence, is one the rise in the technology field. Innovators are working to bring out the latest in the field, and startups are pushing to bring out the next big thing. The creators of the popular A.I program, Siri, may be well on their way to changing the game, as they've unveiled a new program that they say is “even better”.

Viv, created by Adam Cheyer and Dag Kittlaus (two of Siri's original creators), was demonstrated to the public at an industry event earlier this week. The program has been in development for several years and has received $12.5 million in funding, but the creators plan to take Viv farther than Siri – Viv will have the capacity to take on full tasks like getting an Uber to your location or a pizza from start to finish.

According to the Washington Post, which first reported the unveiling of Viv, Cheyer and Kittlaus will be partnering with over 50 prominent companies in the startup space, including Ivee and SeatGuru.

Though Viv is the latest in what seems to be a frenzy of A.I. products created from major tech companies, it's also looking to be the most innovative to date. Going beyond the awe of beginning simple tasks to actually completing them for the user will significantly raise the standards to which artificial intelligence operates. In addition to that, the virtual assistance field is being transformed even more as more A.I. projects focus on making users' lives easier by having the capacity to handle these daily tasks.

At the unveiling conference, Kittlaus even stated, “It’s about taking the way that humans have naturally interacted with each other for thousands of years and applying that to the way they interact with services”.

Whether your initial reaction is positive or just intrigued to learn more, Viv's unveiling could mark a new stage for A.I. products, and how the field will transform tech yet again.