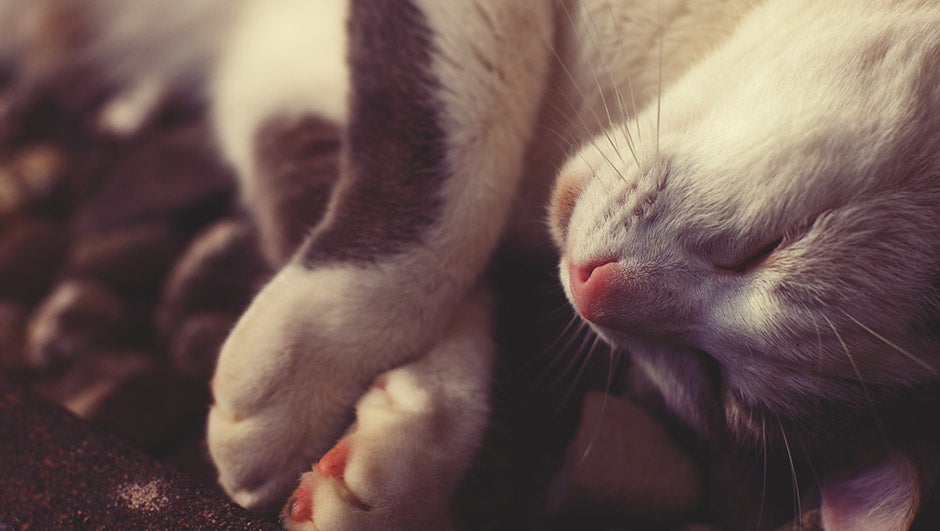 I used to only sleep between five and six hours a night. While this may sound crazy to some, I was pretty consistent with this sleep behavior, and I kept up with my fairly demanding college schedule throughout the rest of the day. And I continued that habit for three years, sleeping between the hours of midnight and 5 or 6 in the morning. Despite the National Sleep Foundation‘s recommendation that we get between seven and nine hours of sleep to maintain our personal health, there are many out there who manage to stay healthy and optimize productivity throughout their days without losing any steam. According to a fairly recent survey conducted by the United Kingdom-based Internet market research firm YouGov, it seems that while a majority of people to take the advice of the Sleep Foundation, some of the most successful people in fields like engineering, politics, and technology only sleep (or slept) between four and six hours on average per night.

In a recent infographic that looks at the responses from more than 1,400 surveyed individuals, successful leaders of industry throughout our history had their respective sleep habits plotted on a map of all the other responses. From people like inventors Thomas Edison and Alexander Graham Bell in the field of engineering, to former Facebook CTO Bret Taylor and Microsoft founder Bill Gates in technology, the infographic aims to understand whether or not those who sleep less are actually capable of achieving more throughout the day. Indeed, when I was on my previous sleep schedule, I was not only offered with more hours throughout the day, but I felt almost empowered to utilize all of that additional time. Looking at the infographic, it may seem that some of the most successful people in our time shared this one thing in common: they slept less than a majority of the population.

Taylor, for example, sleeps on average six hours per night, while both Edison and Bell slept between four and six hours every night. More recent success stories include the likes of our very own American president, Barack Obama, who sleeps an average six hours per night, as well as media entrepreneur and investor Gary Vaynerchuk who gets around six and seven hours. This, of course, shouldn't convince you to sleep less; there are certainly successful people featured on the infographic who get the recommended dosage of sleep every night – Bill Gates coming in at seven hours and Amazon founder Jeff Bezos at eight hours. Rather, I think it just offers an interesting overview at how some of these successful people's habits compare to our own.

Take a look at the full infographic on the sleep patterns of successful people in politics, technology, engineering, and everything else below: