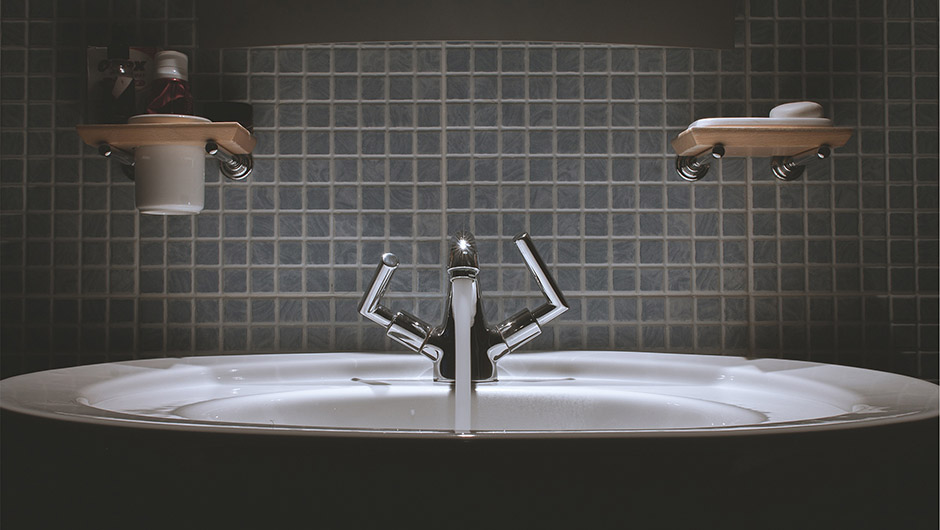 In the last few years, smart technology has found a place in virtually every room of the home, right down to the locks on your doors. It may have taken a while, but it would seem bathrooms are the final piece of the smart home puzzle. Professional installers often note that the backbone of contemporary bathroom design hinges on “getting the balance between functionality and aesthetics.”

So how can these modern technologies find their place in what is arguably the most functional room in any household? Many would argue that innovative bathroom technology should focus more on the plumbing and eradicating germs, but the seeds of the so-called bathroom technology of the future has actually been available for a while.

Smart toilets have theoretically been on the market since the early eighties, at least in Japan; the Washlet, found in over two thirds of the country’s bathrooms, is controlled by a remote and features a self-opening, auto-heated seat, and a bidet-style cleaning system which “reduces paper consumption.” The Washlet is arguably one of those cultural anomalies which visitors to Japan often discuss on returning. The head of the company who manufactures the Washlet believes that they have not previously caught in the West on “because of the cultural taboo over talking about toilets,” which is understandable.

Yet, with the rise of the Internet of Things leaving no home accessory unsmartened, smart loos are one modern bathroom technology whose time seems to have finally come. Now those who can afford it are able to buy self-cleaning toilets, or ones equipped with UV-sterilized seats and bowls. As demonstrated by these toilets, as well as sensor-activated soap dispensers, germs seem to be the main concern with this new generation of bathroom technology. Toilet models, such as the Kohler Numi, are designed to avoid anyone touching the devices in any other way besides sitting down.

On average, we spend ninety minutes every week in the shower, so it’s only fitting that modern bathroom technology has also advanced to improve the experience. Energy efficiency has become as significant a domestic concern as implementing smart home technology; consequently, advice on how we can shower better—from replacing shower heads to simply spending less time doing it every day—is becoming almost omnipresent.

Yet bathroom technology has also evolved to allow your shower to preheat the water and pause the flow once it has hit your preferred temperature, all from your mobile device. Non-mobile activated smart showers, designed with a view to reducing both water waste and the cost of your bills, are already being normalized in Singapore, where they will be installed in 10,000 new flats by the end of the decade.

The other crucial facet of bathroom design is ensuring the room is well ventilated, in order to prevent mould or damp. While the current standard model of electrical bathroom vents is relatively discreet, bathroom fan technology has, along with everything else, gotten smarter, though the mechanism is not dissimilar to that of a thermostat. Companies such as Veent have developed fans which activate when your bathroom or shower reaches a predetermined level of humidity, set via a corresponding app.

Despite all of these sweeping changes to the way bathrooms are traditionally designed—and this is without mentioning the rising trend in waterproof televisions being installed in master bathrooms—they almost certainly won’t be as disruptive as much of the other smart tech in your home. And while innovations like smart fridges have their critics, smart bathroom technologies could actually serve an important purpose in the future.