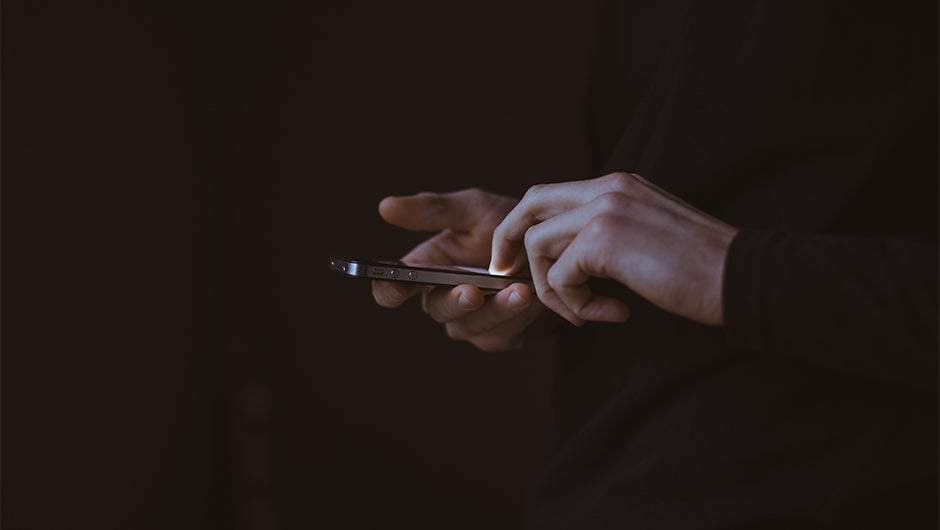 Smartphones are among the restricted group of technologies provoking a true revolution to our society. They allow us to always be connected, something that regular mobile phones already did but clearly adding more types of connection, such as Wi-Fi, mobile data, and all the services and apps available to smartphone users, such as social networks and communication platforms.

In its essence, speaking of hardware, a smartphone is no more than a computer, and a really powerful one – so much that some claim that a smartphone will soon be the only computer we need.

However, if you think that all this technological power is solely being used to power our selfies and Snapchat filters – think again. In fact, there are several ways in which smartphones can help scientists, such as bird monitoring, earthquake sensing, tree identification, data collection, cloud computing, and so on.

But one of the greatest impacts of smartphones has to do with information: with them (and, of course, the Internet), information is available to smartphone users at almost any time and any place. For example, nowadays we can search anything almost instantaneously, something that, on a more humorous note, would render the inception of the Guinness Book of Records completely useless.

Almost everything on the Internet can now be accessed with a smartphone, and people are taking advantage of it – so much that, since 2014, we are browsing more on mobiles than on desktops. But it is just not Wikipedia, or search engines, as nowadays we can use our smartphone even to watch TV, in a way that may be killing the traditional way of doing so.

As one might expect, big tech companies are paying attention to the huge role that smartphones play in today’s society, where Microsoft is a great example. After replacing Steve Ballmer as the CEO of the company, Satya Nadella introduced a new and decisive mentality in Microsoft: mobile-first, cloud-first.

Taking all this into consideration, we can easily perceive just how much smartphones drive changes in our world, and in more ways than one. Even though there are some negative aspects to this, as a decrease in social skills and some degree of addiction to these devices, overall it is almost impossible to not look at smartphones as a great innovation, one of the greatest in human history.