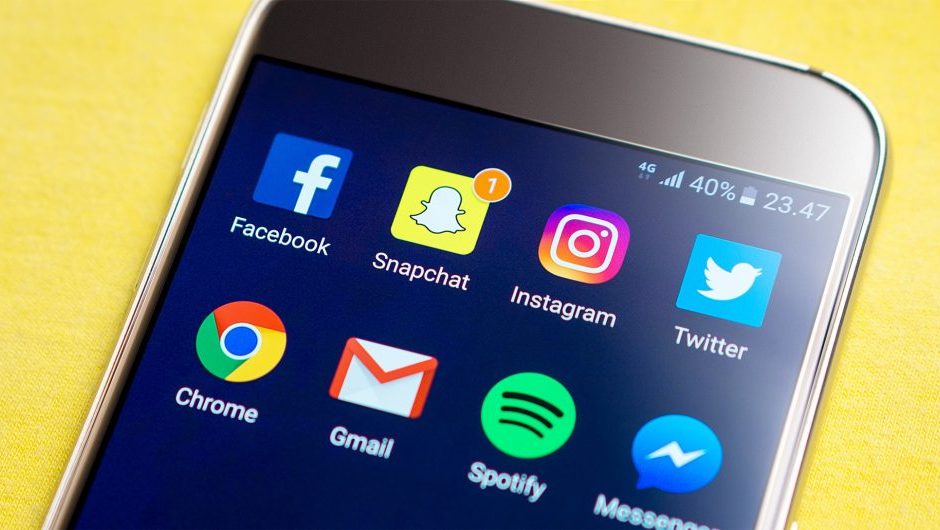 On Monday, Snapchat experienced a widespread outage, preventing thousands of users from communicating with friends, family, and strangers via short, disappearing messages. Tragically for users and Snapchat PR managers alike, the outage lasted for hours rather than minutes, sending the avid social media community into a frenzy. As is the case with any extended outage, people took to Twitter to adamantly voice their displeasure. However, their plentiful qualms weren't just with the outage itself. They were with their lost Snapstreaks.

Even if you use Snapchat regularly, there's a good chance you have no idea what a Snapstreak is. While the app remains incredibly popular, with 173 million daily users around the world, the intricacies of Snapchat are expansive to say the least. So, for those of you unaware of what a Snapstreak is, here is your moment: Snapstreaks are the small tickers that keeps track of how many days in a row you've sent a message to a friend on Snapchat.

In response to these lost streaks, Snapchatters responded in kind with an onslaught of dramatic quotes and aghast tweets that painted the social media company has a sadistic puppet master, toying with the emotions of its ever-loyal users.

“I’m super upset,” said Maurice Cohen, a student in Segovia, Spain to Mashable. “This is something that shouldn’t happen and should be resolved within minutes.”

While this might seem like a trivial reason to freak out, these Snapchatters have been working for week, months, and even years to cultivate these streaks. They've tirelessly stared at their smartphones for hundreds of days at a time in an effort to reach the mountaintop of Snapstreak history! No, I'm kidding, they just really overreacted.

@snapchatsupport still not working for me.. lost all snapstreaks by now.. thinkin bout quitting snap.. but……

Despite the overreaction, Snapchat had to respond accordingly to avoid losing these Snapstreakers (not a good name) to new competitor Instagram. And if you still doubt that a lot of people care about Snapstreaks, take a look at their customer service page:

That's right, in terms of importance, Snapstreaks falls among “login issues” and “safety concerns” as one of the eight necessary customer service resolutions for the entire app. Even the notably popular Filters don't have their own category for customer complaints. Apparently, Snapstreaks really are a big deal.

For those looking to restore their Snapstreaks, have no fear. The company promises they are doing everything they can to get them back to normal. If yours remains missing, make sure to check out the customer service page on Snapchat.

I Get It, But Still

As an avid video gamer myself, I can admittedly see the draw. Between collecting every Power Moon I can find in Super Mario Odyssey on Nintendo Switch this week and tapping my Xbox One for every achievement I can muster for the last few years, this gamification of social media by Snapchat was undeniably a great way to improve their daily user numbers, while adding a fun feature to their app.

However, taking that fun feature and turning it into a competitive necessity for enjoying the app is perhaps the most counterintuitive response to social media yet. You'd think, after reading their responses, that these Snapstreakers (still not a great name) don't care about maintaining friendships unless it contributes to some kind of arcade-like high score that you can't even trade in for tickets. There are plenty of games out there that you can play. Why not let friendship be one of the few things where we don't keep score?