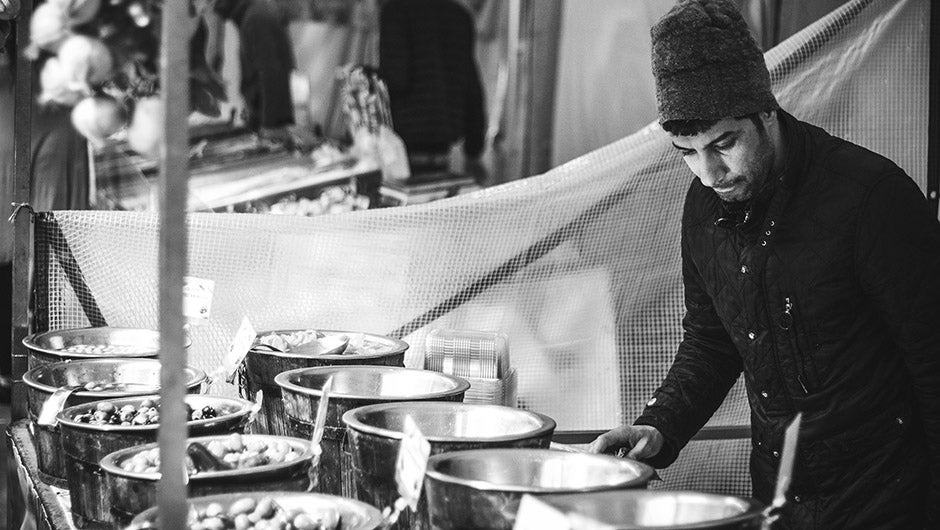 If you’ve been on the Internet at all in the last ten years, you have probably noticed that people like food. With the prevalence of social media across the web, people’s overwhelming enthusiasm for food has only become more pronounced.

A cursory search of the #food and #foodporn tags on Instagram will reveal millions of shots (168,422,776 posts and 76,245,234 posts, respectively) of meals, beverages, ingredients and food makers. It’s no secret that people are obsessed with food photography, due to the prominence of foodie culture in mainstream media.

Because there is so much public interest in food, many people are traveling further to try new flavors. According to a study in The American Culinary Traveler, the percentage of US leisure travelers who seek unique dining experiences on their travels grew from 40 percent to 51 percent between 2006 and 2013. What’s more, according to the World Tourism Organization Global Report on Food Tourism 2012, over a third of tourist spending is devoted to food.

People love trying new foods, snapping photos of their meals and the markets they visit, and writing reviews of the restaurants they dine at. The culinary travel blog is its own genre, inspiring tourists to seek their own gastronomic adventures.

This infographic offers some interesting facts and stats about the rise in popularity of food tourism.

Sara McGuire is a Content Editor at Venngage infographics. When she isn't writing research-driven articles for a number of business and marketing sites, she enjoys reading graphic novels and writing music reviews.