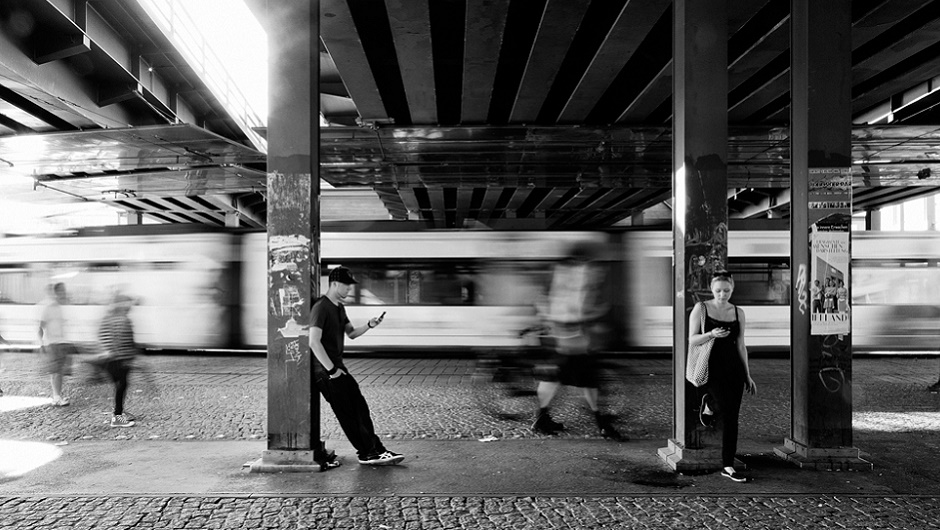 The online world is paradoxically becoming both easier and trickier to navigate. This is because, in addition to search engines and social media like Twitter and Facebook, there is also the ever-developing and expanding world of mobile apps, with new niches and specialties emerging daily.

Take, for example, the field of social work. In addition to information about a given issue—say domestic violence—being readily available via search engines like Google, there are also networks such as Twitter that enable social workers to follow a conversation topic. A Twitter search, for example, is more likely to reveal results that are relevant to people at a specific point in time, due to the use of hashtags and directed Tweets that address specific users with specific handle names.

Social media also enables free advertising via networking for organizations, making it more likely that people in need will contact them—rather than having to rely on independent, user-generated research. This sort of ‘meeting people where they are’ approach is more natural, making it more likely that victims of domestic abuse, for example, are likely to step forward and take advantage of resources available to them, as opposed to if they have to do more of the initial legwork themselves. Considering the amount of time most U.S. citizens spend using social media every day—the average amount of time is one hour and seven minutes—it isn’t surprising that FB and Twitter are major sources of initial social connections.

In addition to more well-known social networking sites, there are a number of apps that can help social workers connect with each other. One app—iGrade for Social Worker—enables people to create files for clients with information such as demographics, meeting notes, and photos. In addition, it allows clients to be graded in areas such as child care, progress in prescribed drug or alcohol treatment, etc. The idea behind the app is to make record checking and client contact more streamlined, saving quite a bit of time and hassle when away from the office.

Another app, Social Work Jobs, connects job seekers in the field of social work to potential employers such as hospitals, medical centers, and independent clinics. The best places to work as a social worker are tied to the rates of unemployment and drug abuse in a given area, in addition to the presence of a generally high value assigned to the role of social workers; San Jose, San Francisco, and New York City all make the top ten list, as of 2014. Keep in mind that, in general, there will likely be more opportunities for higher paying positions like Senior Social Worker and Speech Pathologist in larger metropolitan areas like Los Angeles and New York.

In a more research-focused vein, the mobile version of the Cochrane Library allows for convenient access of six different databases, including the Cochrane Database of Systematic Reviews (CDSR), the Cochrane Central Register of Controlled Trials (CENTRAL), and the Health Technology Assessment (HTA) Database. All the above resources provide access to high-quality healthcare and social work-related scholarship. These informational resources could prove highly useful for social workers in search of reliable studies about particular detox programs or research into the best possible therapy combinations for patients.

There’s even an app for women in potentially abusive relationships. It’s called Aspire News, and it’s designed to resemble an ordinary news app that compiles daily and weekly news headlines. However, in reality, it links users to agencies, organizations, and resources aimed at victims of domestic violence. The reason it is designed to appear as if it’s a news app is because abusers often monitor their partners’ phones, so access to resources is disguised in such a way that only someone with deeper knowledge of the app will understand how to access the vital contact information. There’s even a “Go Button” that alerts the user’s chosen contacts, upon being pressed, about a potentially dangerous situation.

It’s amazing to realize that—as the saying reminds us—there’s an app for that; that is, there’s an app for practically everything related to social work, from networking in the social work career niches to apps for clients in high-risk relationships with the potential of domestic violence. Learning how to navigate the world of people and social issues more efficiently through the use of technology should be our goal, lest we forget that, ultimately, the most rewarding relationships with others take place in ‘real time.’ There’s no technology that can help make us better at facilitating the social worlds of individuals aside from actual interaction.

I am a DJ for Radio Boise. I write poetry, nonfiction, and lyric essays. There are other ways I enjoy spending my time, including hiking, piano, singing at inappropriate times, and good conversation with friends & family. Find my show on Facebook: https://www.facebook.com/ThePoetryShow