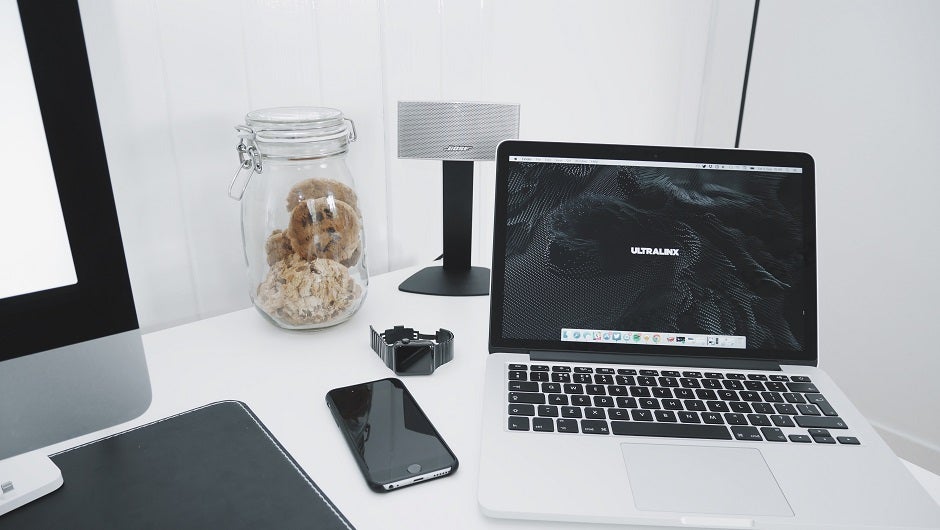 The competitive tech industry has plenty of jobs that need specialized skill and don't come easily to most people. Job seekers and hiring managers alike need to know just how stiff the competition is for each role in particular, however: Bargaining always comes down to specifics.

Here's a look at the toughest jobs to hire for in the tech industry, via Indeed and their in-depth look at the data tech job hunters have provided them, which we've covered aspects of before.

Multi-skill Developers and Engineers Are Scarce

Not surprisingly, those with a well-developed and broad set of skills are the ones most in need: engineering managers, front-end developers, DevOps, full-stack engineers, and UX/UI designers are the top five jobs in demand, based on Indeed's search traffic. All these positions require both a strong technical understanding and a strong understanding of the larger systems or communities that the technical know-how will be used within.

As Indeed breaks down:

“At the top, we find engineering manager, a position that requires both technical skill and the ability to direct and take responsibility for teams. Clearly, management ability is a priority for many employers when they are searching for top tech talent.

The next most in-demand role front-end developers, the people responsible for the aspects of websites and applications that end users interact with — in today’s world of digital business, such talent is clearly essential to many employers. In the #3 slot (DevOps engineers) and #4 (Full Stack Developers) we see not only high demand but the fastest growth.”

The list continues down to those positions that are high-skill and at such a top level that they are open rarely. The entire chart is listed below.

One particular data point, not listed on this chart, reveals that even though “software architect” is a position with relatively moderate demand, it has the highest number of clicks paired with the fewest actual applications. No one feels qualified for the position:

“According to Indeed data, software architects are the unicorns of the tech job market. Why are these jobs so hard to fill? It’s likely because this job requires a rare combination of qualities: advanced technical skills and a high-level of foresight and vision.”

Demand for data scientist jobs, meanwhile, favors the employer. Maybe too many people pivoted to that position, and will now head over to the role of software architect 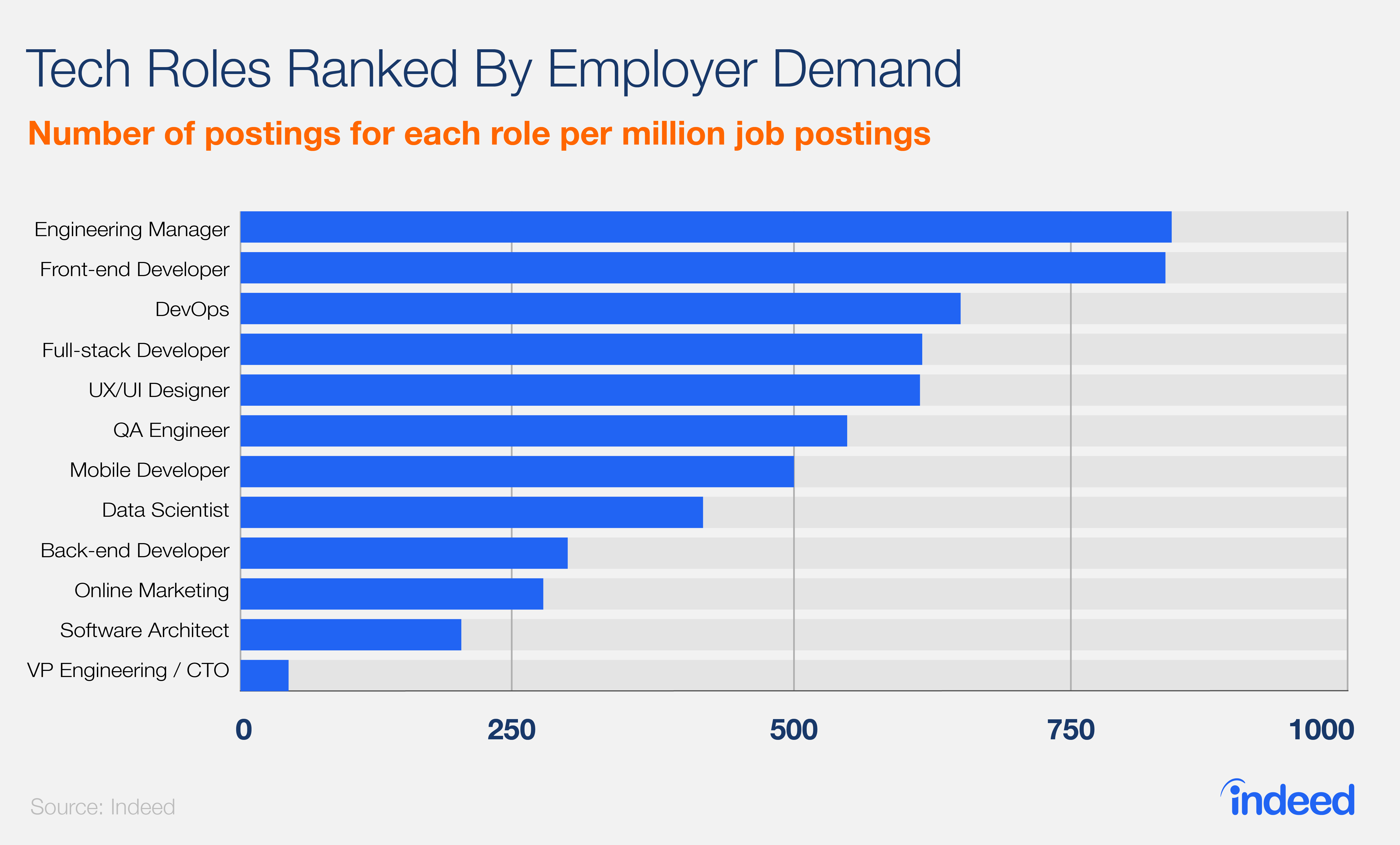