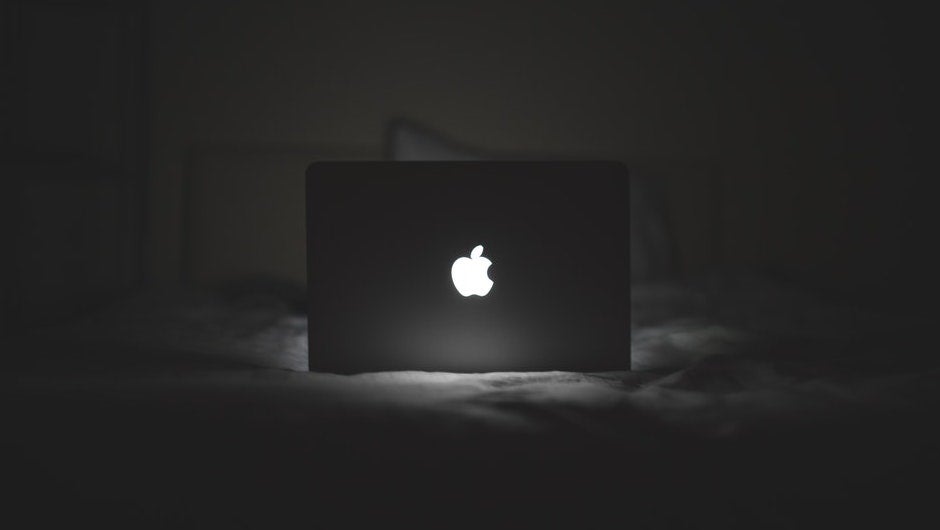 If you hear the term “RAID” and immediately think of World of Warcraft, then leave now and go back to your guild. In short, a RAID is a set of physical volumes configured via hardware or software to appear as one volume of data. In some cases, RAID arrays are used to increase the reliability of data storage by configuring multiple disks to mirror the same volume of data, so that if one drive fails, the others will be intact and accessible. When it comes to performance, however, something called a striped RAID is used, and this where things get fun, and a little bit risky. For a quick education on RAID you read this wiki article and learn more about their uses in data storage.

Currently, my mid-2012 MacBook Pro is configured with a striped RAID using two 512GB SSDs, and the performance gains have been substantial: 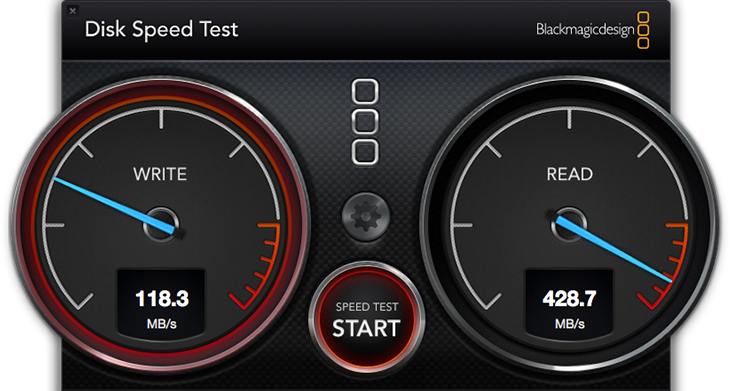 After: Dual Solid State Drives in a Striped RAID 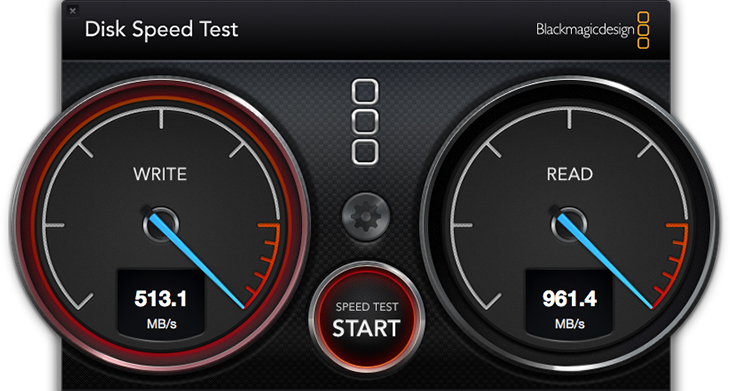 To put these speed tests in more simple terms, going from a single SSD to the striped RAID configuration using two Solid State Drives gave me a 2.2x performance gain on Read speeds and a 4.3x performance gain on Write speeds. This is a massive performance gain that can be felt immediately; it only takes about 15 seconds to boot Yosemite on my mid-2012 MacBook Pro.

However, there is an element of risk to consider here before proceeding.

Using a striped RAID configuration means that you are twice as likely to have a drive failure, simply because you are relying on two disks to store your data and if one drive in a striped array fails, all of your data is lost. I've worked with nearly 100 SSDs at this point, and not one has failed or even been dead on arrival; however, knowing my chances of a drive failure are now doubled, I back-up my machine everyday, without fail.

So, if you're still up for moving to a striped RAID, here's what you need to do…

I'm hopeful this article has helped to get you more up to speed on how to use RAID to improve your laptop's performance bring you to new levels.

Read more Tips and How To's like this one on TechCo.