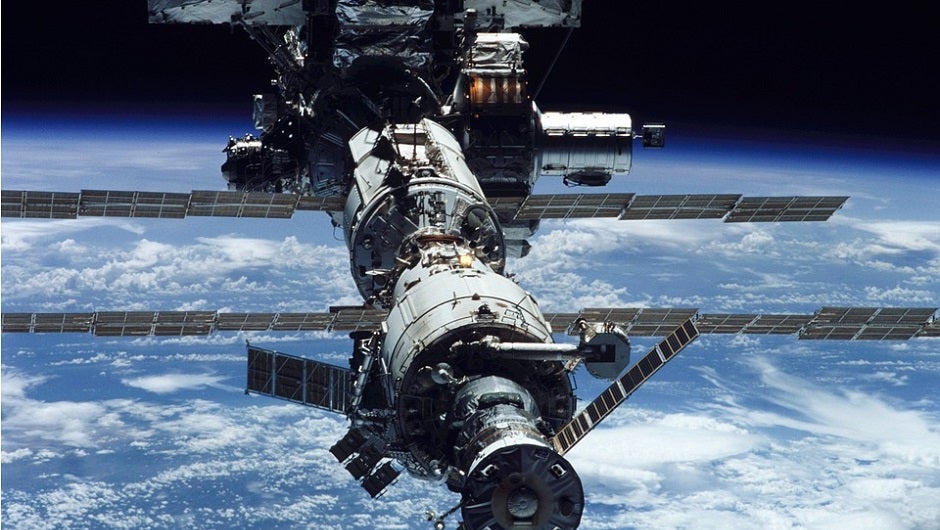 Matt Novak at Gizmodo has released a list of every movie and TV show available on the International Space Station. He even needed to put on an official “Freedom of Information” request to get the list. But that's not the real news story here. This data allows us to deduce that someone who was aboard the ISS at one point really wanted to see the 1968 musical Chitty Chitty Bang Bang.

How do we know? One commenter on the blogging site Metafilter, the user “easily confused,” has put the Sherlock-level detective work together:

“I'm guessing that a lot of the older titles (for example: Casablaca, Duck Soup, the various John Wayne movies) were probably selected as some sort of ‘starter pack' when they first got the capability to show movies in the ISS, and most of the newer titles were just ‘let's send 'em a variety of stuff: somebody'll like it.'

But some of it…. well that's probably where we get into individual astronauts making specific requests. And I'd love to know who requested Absolutely Fabulous (Series 1-3), Chitty Chitty Bang Bang or Mythbusters (Seasons 1-7).”

Another fun fact from the Metafilter discussion, via user “RobotVoodooPower”:

“At $43.50 per DVD to orbit ($2719/kg, avg DVD weights 16 grams) that's pretty spend-y entertainment, although putting them on SD cards would cost very little to launch. (I wonder if NASA has done the math on the cost of fighting MPAA space lawyers vs. ripping/torrenting the DVDs.)”

Also, Breaking Bad is listed as “seasons 1-6,” so we can deduce that someone fulfilling Freedom of Information requests mistook the show's split fifth season as two separate, really short seasons. Fascinating stuff out of the International Space Station.