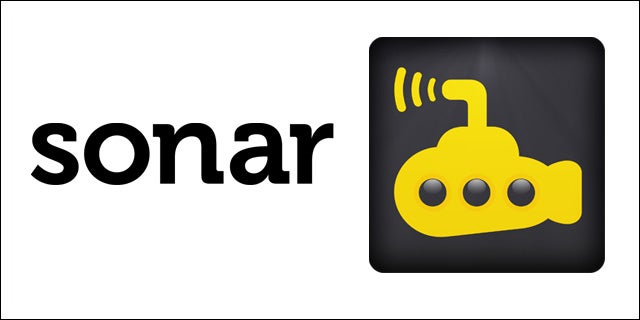 Ice breaker app Sonar is propelling forward: since their launch in May 2011, they’ve quadrupled their employees, ran a partnership with Wired, and started the SonarU program on college campuses.

Available on iOS and in beta on Android (with a new version released this week), Sonar pulls in data from social networks to help you meet people nearby based on mutual friends and interests. The New York-based startup is an early entrant in the growing space of location-based social discovery apps, including others like Highlight and Banjo.

Cofounder and CEO Brett Martin has experience at a seed-stage mobile incubator called K2 Media Labs (an investor in Sonar) and as a Fulbright scholar researching resource allocation at early-stage startups in Milan (I’m a bit jealous of that one). Below, he comments on the social discovery trend and how he went from Wall Street to startups. 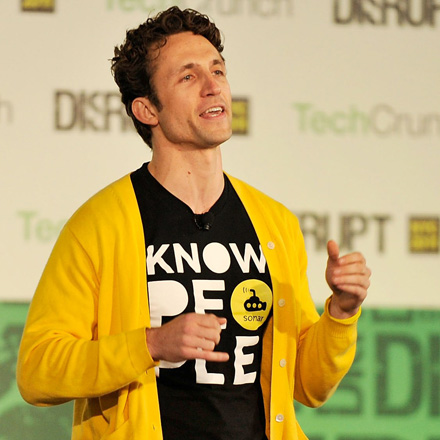 Tech Cocktail: Lots of social discovery apps are popping up now. Where does Sonar fit in? What will determine who wins this space?

Brett Martin: It’s exciting to be in the space right now – things are definitely heating up with a lot of smart people and companies looking at some of the same problems as we are. Having been in the space for a few months, and coming from a place with the density of New York, we have seen people almost seem to get hooked on the kind of insight about nearby people that Sonar provides. A lot of the new apps are about pushing notifications to users about one or two people they could cross paths with each day. Our focus is more on offering users the context and data to help them feel more connected wherever they are and making the process of meeting relevant people and finding their friends more efficient and less random.

Tech Cocktail: What did you learn from some of your past experiences (K2 Media Labs, Fulbright Scholar studies, Wall Street) that you’re applying to Sonar?

Martin: In general, I just try to do the exact opposite of what I did on Wall Street. That means I spend much of my time violating conventions, taking risks, and helping people without any expectation of immediate reward. It’s working pretty well so far.

Tech Cocktail: What has been most surprising or unexpected about the process?

Martin: The community. Ever since moving to NYC to start Sonar, I’ve been amazed at how helpful and encouraging everyone is.  Every event is like a big, nerdy family get-together. I love it!

Sonar will be demoing at our Tech Cocktail SXSW #StartupLife Celebration.