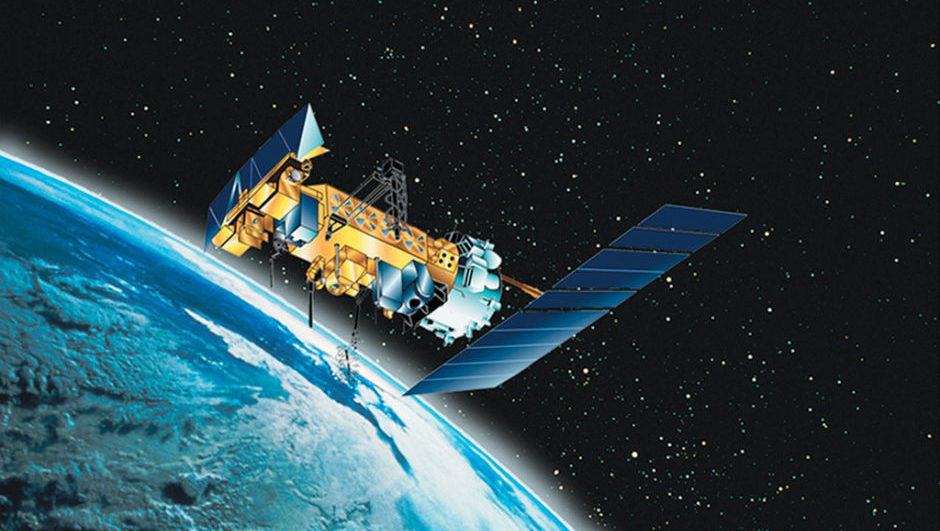 What can't the internet do? From bank transactions to sharing cat videos, the impressive technology has transformed the world in ways unimaginable just a few decades ago. However, while internet access may seem like a given to those of us residing in big cities and popular suburbs, rural parts of the country suffer from slow speeds or no connection at all, putting them at a substantial disadvantage in the modern world of today. But not any more.

Elon Musk and his company SpaceX have announced that they will be sending 4,425 satellites into space that will provide high speed internet to Earth. While original documents filed with the FCC never specified a date for the launch, this recent announcement specifies that they will begin their launch campaign in 2019. And how else would they launch them without help from their own impressive technology.

According to the announcement, the 4,000+ satellites will create a “mesh network” in space that will be able to provide high speed internet coverage to anywhere on the planet without cables. This will provide much-needed relief for rural areas of the US that are infamously plagued by a lack of internet access.

This seems like an unusually generous move, even by Elon Musk standards. The cost of sending all these satellites into space over the next decade could cost the company quite a pretty penny. Fortunately, there is something to be gained by SpaceX, beyond helping the US catch up to the rest of the world on internet accessibility.

“In the future, these satellites would provide additional broadband capacity to the SpaceX system and further reduce latency where populations are heavily concentrated,” said Cooper.

Could this change the way internet access is provided in the future? Between digging trenches, laying cables, and the overall effort of setting up internet now, this kind of innovation could make a huge difference for not just for people living in this country, but for everyone. And that could change the world.