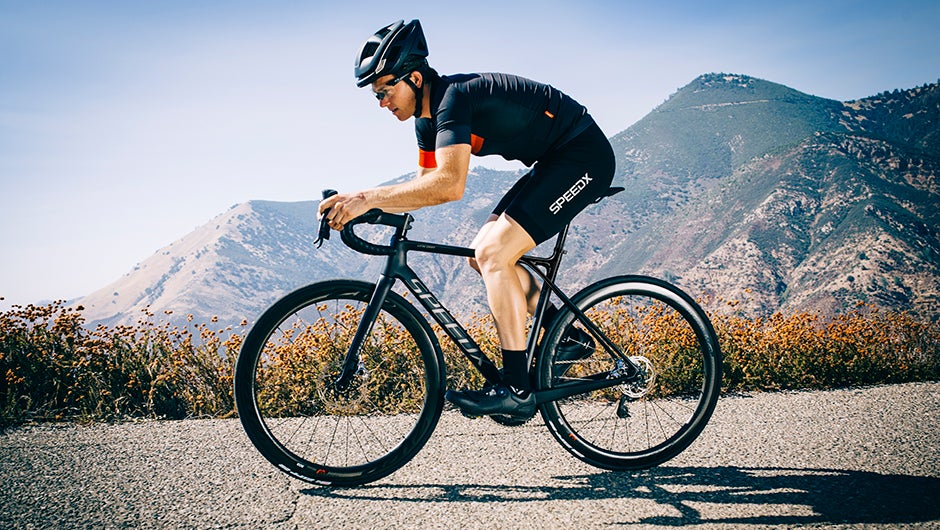 Nearly one year ago, SpeedX revolutionized the bicyle industry with Leopard. It was an immediate success, becoming the most-funded projects on Kickstarter, raising over $2.3 million. Now, they return with Unicorn, a different kind of bike that delivers a more high-end experience and takes smart bikes to the next level.

To fund this new model, SpeedX created another crowdfunding campaign on Kickstarter, which has already reached its initial $50,000 goal. The amount already collected to this point indicates that, just like the latest model, Unicorn will be an astounding success.

In addition, the company recently netted a B-round funding of $22 million. Raggy Lau, SpeedX's head of global marketing, provided an explanation for the company's success:

“With SpeedX, we have found a fine balance between the bike's performance and its price, which means making smart bikes affordable for most people. If you compare our bike with same configuration bike from the market, our's costs half as much. And our bikes are much smarter than others. Also, we have focused on the online business which avoids the agency system and brings the best price to the customer directly.”

Unicorn was announced on the CES Unveiled Las Vegas event, which took place on January 3rd. It's one of the most advanced consumer-oriented bikes, with several features that make it one of a kind.

Just like Leopard, the new model has a design with no wires showing. However, the two novelties, both developed by SpeedX, are the “Vibration Control System” implemented in Unicorn, which is helpful to increase comfort while riding. An integrated power meter also allows riders to track their wattage, using the SpeedForce smart computer, also developed by the company.

SpeedForce delivers other useful information as well, like segment time, cadence, HBR, speed, calories, altitude, GPS, distance, weather, and slope. This computer features a 2.2-inch touchscreen, as well as a wireless button that allows the rider to easily change screens while riding. There is even a mobile app available for iOS and Android, which automatically records data and syncs with SpeedForce.

The Kickstarter campaign offers (limited) discounted prices, so if this new high-end bike interests you, be sure to give it a look before the price goes up.