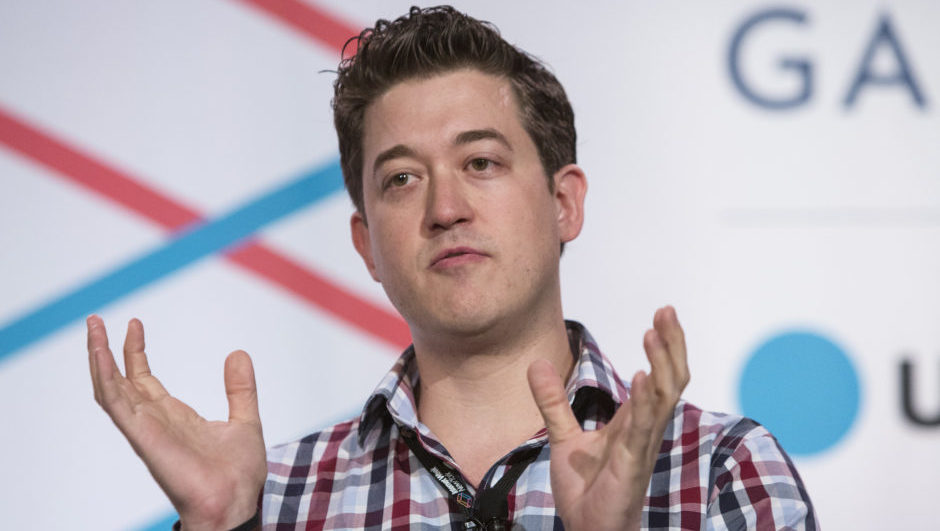 Having a loose wallet is part of being a venture capitalist. After all, you are in the investing business. But the key to being a skilled VC is knowing when to spend your money, and when to call it quits. As soon as you lose that skill, you're out of luck. For one VC firm, that skill has proven to be the downfall of their entire business. And it's all because of one man.

Rothenberg Ventures is a prominent Silicon Valley venture capital firm that focuses on investing in early-stage frontier technologies. At least, that's what they hope to continue doing after a slew of outlandish purchases has brought their CEO's integrity and ability to invest into question. Mike Rothenberg, for whom the firm is named, has been living like royalty for the last few months and it seems to have caught up to him.

TechCrunch broke the news on Thursday and detailed the extravagance of Rothenberg's most recent expenditures. Between tickets to the Golden Globes, suites at the Super Bowl, and the production of a Coldplay music video, TechCrunch estimated that Rothenberg Ventures has less than a million dollars left to manage the firm.

According to the story, multiple high-level employees have parted ways with the firm, including the director of finance and the head of the San Francisco office, father-son team Tom and Tommy Leep. To make things even worse, their website appears to be down, which is likely a response to the immensely bad press they have coming their way.

Unfortunately for Rothenberg, that might not be the worst of it. One source informed TechCrunch that employees had informed the SEC of possible wire fraud and breach of fiduciary duty. This could yield seriously punishments for the VC firm and may lead to problems for Rothenberg himself in the future.