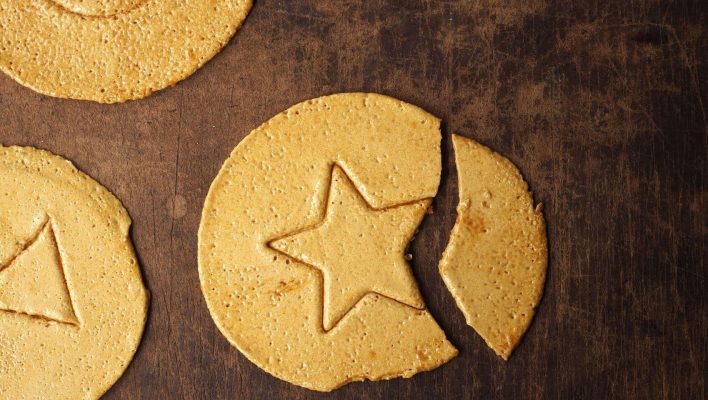 Netflix's mega-hit series Squid Game has been the jumping off point for hundreds of potentially malicious apps uploaded onto the Google Play Store. While many of these apps are simply cash-grabs by two-bit developers, at least one of them has been proven to be a bit more devious.

One unofficial Squid Game wallpaper app installed a well-known Android malware onto the user's phone. The app has since been removed, but was downloaded over 5,000 times beforehand. If this sounds like an app you might have installed, you should delete it from your device now.

As of the writing of this article, there are no official Squid Game apps. Fans of the show should keep this in mind when looking for apps, as any game will be published by an unofficial developer, and may have more deceitful interests in mind.

What Do the Fake Squid Game Apps Do?

This is a tricky question, as there are over 200 games under the Squid Game name on the Google Play Store alone, none of which are official. The most harmless ones are just poorly designed games trying to replicate the show and make ad revenue off of clueless players. However, some of the more insidious apps are thought to contain malware.

Over 200 #SquidGame related apps are available on Google Play

Seems like a great opportunity to make money on in-app ads from one of the most popular TV show without official game.
The most downloaded of them reached 1M installs in 10 days. Its game play is not that well handled pic.twitter.com/gCOYXXaVHY

At least one Squid Game app has been identified as containing a rogue Android software known as Joker. Disguised as a Squid Game wallpaper app, users that downloaded this app would have unknowingly installed malware onto their Android device, potentially becoming subject to ad fraud, or being signed up to targeted SMS scam campaigns.

This is far from the first time that something like this has popped up on the Google Play Store. Malware distributors have acted under the guise of other massively popular media, including Fortnite, Pokemon, and even COVID-19 apps.

What Has the Response Been?

The biggest offender, the app containing the Joker malware, has now been removed from the Google Play store. However, it had already been downloaded over 5,000 times, meaning that a fair number of people have been exposed to this program.

Google's Play store is a lot less curated than Apple's App Store. Developers can essentially post anything on the Play Store with little resistance, as long as it's not blatantly illegal. Any uploaded app will undergo an automated check for any kind of virus-like code, but developers are constantly finding ways around these checks.

While Google has deleted the latest hostile app, it has yet to make an official statement about the app's projected damage scope, nor any kind of enhanced process for vetting new apps.

How to Avoid Malicious Apps

Malware is a tricky one when it comes to circumventing any negative effects. When it comes to malware being sent via email, oftentimes spam and security filters can stop you from even seeing it. However, if malware is installed, removing it can be a pain, and the damage is often done before it's even noticed.

The best way to stop malware from attacking your devices is to not give it the chance in the first place. Be aware that there is no official Squid Game app, and the unofficial apps that exist are horrible rush jobs designed to capitalize on the current hot thing.

On a broader scale, try to only download apps that are verified and well reviewed. With all the games on any app store, it's not worth risking your data or money just to play a subpar unofficial TV show tie-in, so make sure to do a little background check on any apps you plan to download.