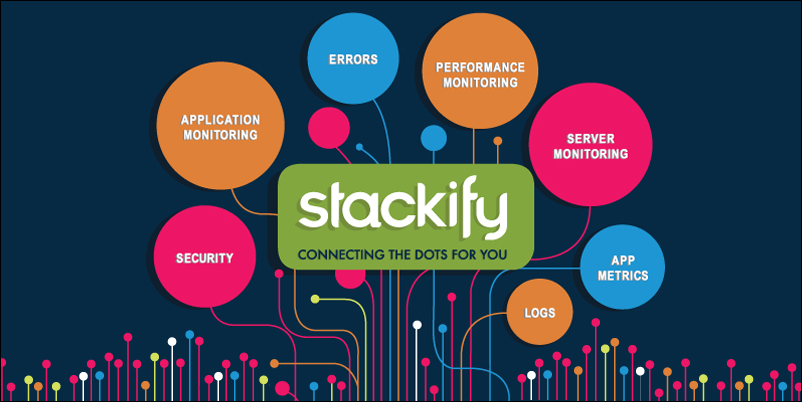 I honestly could not tell you guys with one-hundred percent certainty what “DevOps” is actually about – and I'm really not ashamed to admit it. I mean, really, as VentureBeat points out, it's really one of those concepts that people pretend to know something about, but when grilled on a deeper level, they shy away from responding because they actually know nothing. An elementary introduction to DevOps: it's a portmanteau of “development” and “operations”, and literally it deals with both aspects as applied to the world of app development. Mind you, don't think that this piece is aimed at giving you a better understanding of what it is – I'm nowhere near technically-trained to explain it – rather the point is this: for software development concept that's so nebulous and in a way all-encompassing, doesn't it make sense to have a platform that's just as comprehensive? Stackify‘s platform luckily provides an all-in-one DevOps monitoring and management solution that gives companies with the tools to ensure that their apps are running smoothly.

“There are lots of products available that do application performance or server monitoring, but none that are focused on application support the way we are,” said founder and CEO Matt Watson. “We are the first company to focus on giving developers better visibility to their production environments.”

Stackify offers a comprehensive platform that aims to help developers monitor the performance of their applications, and quickly pinpoint the source(s) of problems if/when they arise. With the platform, developers have safe and secure access to all of the company's applications, databases, and – most importantly – production servers, which gives them the ability to provide better application support than what's typical.

Some of the features on Stackify's platform include app performance tracking and monitoring; Cloud-based server monitoring; metric tracking on production servers, Web servers, and application containers; a simple application logging framework; and intelligent error reporting/alerting to immediately let developers know when something's up. Especially for companies aimed at agile development, the tools offered by Stackify will allow developers to easily take on issues typically targeted by those on IT operations.

Stackify was featured at our Kansas City Mixer & Startup Showcase this past April.