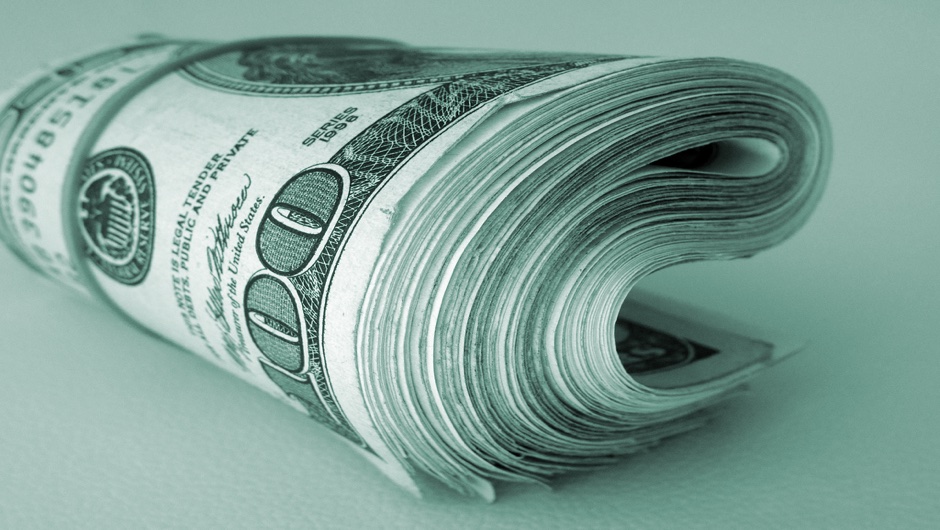 Blue Heron has a “growth-equity” investment fund that focuses on the healthcare and tech-enabled business services industries. The total $3.4 million was provided by Blue Heron Capital’s fund and a related entity, according to the Finance Authority of Maine.

The Finance Authority of Maine also received details of the investment because Blue Heron applied to receive nearly $1.7 million in refundable tax credits (50 percent of the total investment) through the state’s Seed Capital Tax Credit program.

Blue Heron Capital is no stranger to Maine. While it’s based in Richmond, Va., one of its partners, Sam Sezak, lives in Portland.  According to Sezak, this is the firm’s first investment in a Maine-based business.

STARC Systems manufactures and distributes modular wall systems for use during construction and renovation projects when there’s a need to separate areas of the facilities or offices that need to remain operational during the work. While the modular containment system can be used in construction projects in any industry, STARC has found particular traction in the healthcare industry, where concerns about contamination are heightened.

“Hospital systems spend $2.5 billion per month on renovation projects. It is imperative for these systems to remain operational during the construction process. This creates real problems with regard to infection control and dust mitigation,” Andrew Tichenor, cofounder of Blue Heron Capital, said in a statement. “Our investment will allow the company to rapidly expand across the United States and into several adjacent markets.”

Tim Hebert, owner of Hebert Construction in Lewiston, founded STARC Systems in 2012 after recognizing there was a need for better containment systems during construction and renovation projects in the healthcare industry.

“Construction companies invest too much time and resources on temporary measures,” Hebert said in a news release. “In some cases, we would spend more time on the temporary walls than on the construction project itself. We created a solution that not only protects the work environment but also saves significant labor, time, money, and reduces waste.”

Hebert said Blue Heron’s operational expertise would provide significant value as STARC plans to expand its footprint, both geographically and among industry verticals.

Blue Heron Capital Fund I LP and a related entity, BHC St Co-Invest LP, invested a total of $3,342,500 in STARC Systems, according to the Finance Authority of Maine.

Their investment will earn the firm and the individual investors in BHC St Co-Invest LP refundable tax credits equal to $1,671,250. The date of the investment was reported as Oct. 6, 2017, according to FAME.

The Maine Seed Capital Tax Credit program is designed to encourage equity investments in Maine businesses. It allows investors—both individuals and venture capital or private equity investment funds—to recoup 50% of their investment in an eligible, early-stage Maine company in the form of tax credits. To be eligible, the company being invested in—in this case, STARC Systems—must have sales of less than $5 million in the prior 12 months. Investors must also own less than 50% of the business to receive the tax credits. The aggregate investment limit per business is $5 million for which tax credits may be received.

For individual investors, the most that can be invested in a single business over a three-year period is $500,000, which would yield a $250,000 credit. For VC or PE funds, the maximum investment per fund, per business is $4 million, yielding a $2 million credit—however, the investments cannot exceed $500,000 per fund participant, according to Chris Roney, FAME’s general counsel.

“This means a fund would have to have at least 8 participants to invest and qualify for a $4,000,000 investment in a company,” Roney said.

It appears BHC St Co-Invest LP was created specifically to invest in STARC Systems. It raised $900,000 from 16 investors, according to a Form D it filed in early October with the U.S. Securities and Exchange Commission. Blue Heron Capital Fund I LP, the firm’s main investment fund, had raised more than $25 million from 64 investors, according to its most recent SEC filing in August 2015.

The Maine Seed Capital Tax Credit program ran out of tax credits early this year. Out of the $5 million in tax credits claimed this year, approximately $3.14 million are in the form of refundable credits that will go to VC and PE firms like Blue Heron, according to Roney at FAME.