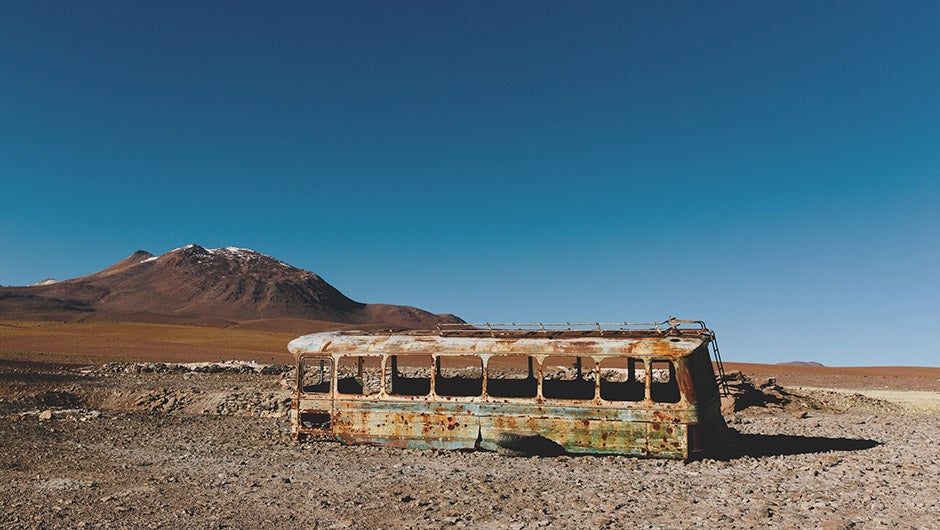 A great idea can only get you so far. And not to sound like every coach, trainer and over-bearing parent you've ever had, but it takes discipline to turn a great idea into a great reality. After all, Michael Jordan didn't think his way to six championships; Leonardo DiCaprio didn't hope his way to an Oscar; and A Tribe Called Quest didn't dream up Midnight Marauders. They worked hard…and probably had a little bit of guidance.

A Memphis, TN-based company, Start Co., is taking this discipline approach and guiding new founders through the startup journey. In an interview at this year's SXSW, founder and CEO Eric Mathews explained the importance of facilitating the growth of burgeoning startups. His company aims to ease founders through the “startup valley of death,” the chaotic and often fatal stage of the startup journey between great idea and product success.

Their methodology is rigorous and four-fold. As Mathews explains it, Start Co. approaches startup growth with the four Ds: personal development, customer and market discovery, product development and dollars for scaling (monetization). While founders are being mentored, Start Co provides capital and incubation to keep startups alive long enough to see the light at the end of the tunnel.

The key to startup success, as the Start Co. website puts it, has two steps – Step 1: Start; Step 2: Never stop. While this motto may sound like a high school football coach on steroids, Start Co. has gotten results across the board with three different accelerators churning out startup after startup.