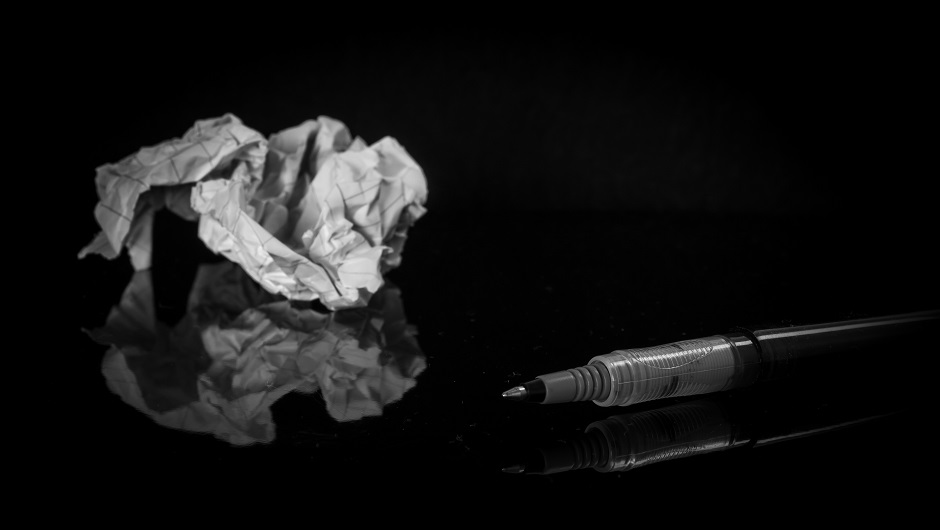 Data insecurity can be a real problem in the startup world. If you're a new entrepreneur, nothing is very clear. Is your growth rate good or bad? How fast should you spend that funding you worked so hard to raise? When do you need to expand that marketing team? Without a clear industry benchmark, you can't be sure.

Now you can sleep soundly on at least one of the many questions floating around your mind. Subscription optimization company Recurly has compiled the most comprehensive analysis of the subscription churn rates you can expect to see across a wide variety of industries.

The overall churn rates across all industries? 6.73 percent. But don't go away yet! There's a host of different factors to consider in order to hit a more representative average. For instance, is your company B2B or B2C?

B2C Companies Have a Higher Churn than B2B

Average B2B churn was found to be 6.22 percent, while the average for B2C companies stood at 8.11 percent.

And There's a Chart for Industries, Too 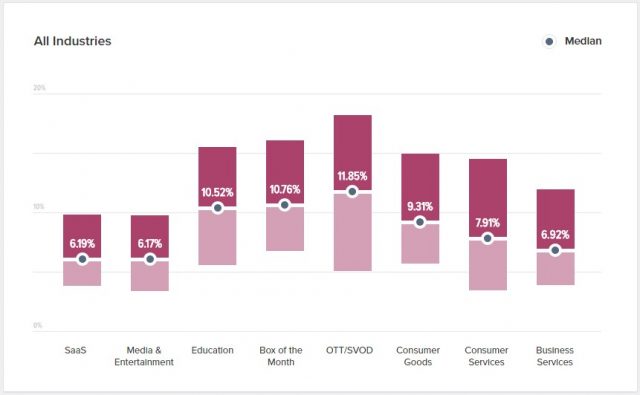 Find your own startup industry on the chart, and click through for an interactive version. The numbers come from 1,200 samples of subscription sites, taken over the 12 months of 2016.

Reducing churn pays off, and if your stats are lower than the comparative industry standard, you might have just gained a valuable insight. Namely, that you're missing something the rest of the industry isn't.

Read more on the latest entrepreneur tips here at Tech.Co