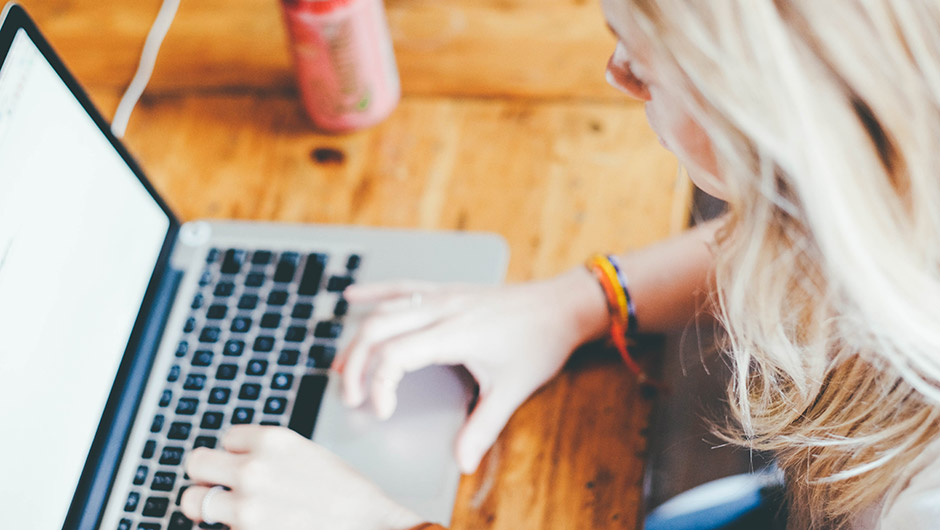 In the top 20 startup ecosystems in the world, an average of 26% of startup employees work remotely, Compass’s Global Startup Ecosystem Ranking 2015 reported last week – an indication of just how popular remote work is among the tech-savvy crowd.

In Silicon Valley, a full 43% of startup employees are remote – possibly thanks to sky-high local salaries that encourage outsourcing to cheaper locations. Startups in Boston (33%), Los Angeles (32%), New York (27%), and Chicago (26%) all have more than a quarter remote employees.

Meanwhile, Bangalore – a city that some startups outsource to – rounds out the bottom of the list with only 16% remote employees.

“There is a clear trend that the entrepreneurial community and startup companies are embracing remote work more readily than more traditional companies,” says founder Sara Sutton Fell of FlexJobs and Remote.co. “And it makes sense – there are so many benefits of remote work that can help support  a startup’s success, such as overhead cost savings on office space, office equipment, and utilities; the ability to access a broader pool of candidates and to hire great people regardless of their location.”

At Encore Alert, for example, half of their product engineer team works remotely from Brazil. “We feel that we have an advantage in that we have access to the best talent (instead of just the talent that's nearby) at locally above-market rates that don't jeopardize our runway as an early-stage company–not to mention incredibly fun cultural exchanges as our team members learn about each other,” says cofounder and CEO James Li.

Compass’s overall ranking lists the top 20 global startup ecosystems based on factors like funding, market reach, and talent. Below, find a ranking of those top 20 ecosystems by percentage of remote workers.

The Global Startup Ecosystem Ranking is based on 11,000 surveys by entrepreneurs and experts in the past five months, 200 interviews in 25 countries, and research by Deloitte, CrunchBase, Orb Intelligence, Global Entrepreneurship Network, and Compass’s other local partners.