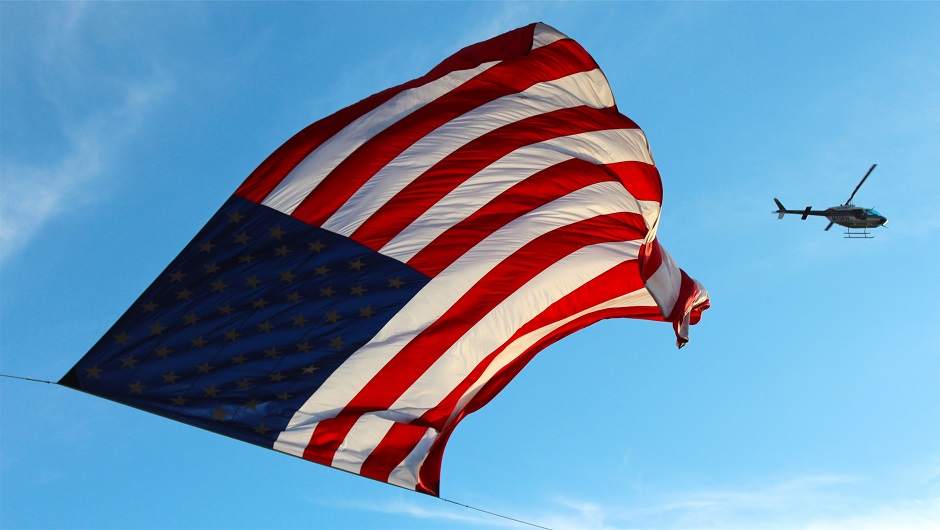 If your tech startup or VC firm is giving their employees the day off to vote on the  U.S.'s official upcoming election day, let Hunter Walk know about it. Walk, partner at the venture capital firm Homebrew, is running a campaign on Twitter in hopes of boosting awareness of the importance of the tech community's vote in the 2016 primaries. More than 120 companies have already signed on to ensure that they'll be encouraging their employees to vote come election day.

Startups and VCs can contact Walk through Twitter or gmail (hunterwalk@gmail.com) in order to be added to the rapidly growing Google spreadsheet documenting participants. Those on the list include Spotify, Survey Monkey, and The Skimm… and that's just the S's.

The effort, Walk explained in a Medium post this morning, is bipartisan:

“While I might be partisan (#ImWithHer), this voter effort is not. For too long the tech community has been accused of apathy around social issues. I know this to not be the case from my daily interactions with passionate entrepreneurs. At the same time, young voters need their responsibilities as citizens and turn out to vote — in national, state and local elections.”

Walk's past experience proves his commitment to the tech community's political investment: In 2012, his app Picswitch helped users overlay an “I Voted” banner on their Twitter and Facebook profile pictures. The app proved popular enough that the Obama campaign officially picked it up, and it was used by Rihanna, Eva Longoria, and Barack Obama’s Twitter accounts.

The goal is to ensure CEOs and founders will encourage, rather than simply allow, their employees to visit the voting booth. As Walk puts it:

“Let’s flip the script and have the CEOs inform their teams of their right to go vote — and encourage participation. That’s what we’re looking to do with this effort. It doesn’t matter if you’re in a swing state or not. Register and vote in 2016. Your voice matters.”