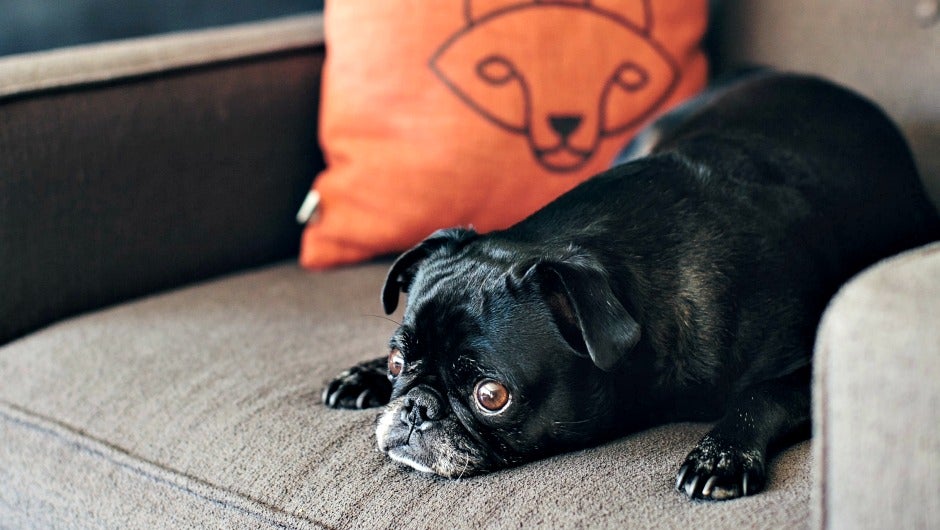 In today's world, office environments come in many different shapes and sizes, with benefits both typical and out of the norm. There is also a growing trend, especially for startups, to expand their teams with four-legged companions. From reducing stress to creating a more welcoming atmosphere, our lovable pooches are no longer shunned and exiled to our homes, but are a welcome addition in the workplace.