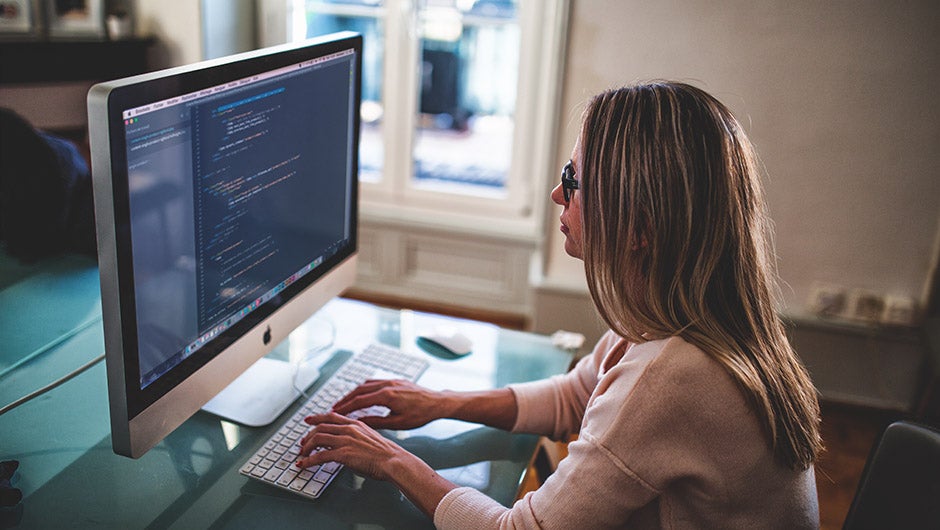 Startups are notorious for having no money. In fact, no money is why most startups are doomed to fail from the start. Yet on occasion, you hear stories about top development talent turning down huge salaries in favor for startups, which have nothing but optimism and promises to give them.

So, why would any top development talent join a startup? The answer is that startups are in a unique position to offer things they could never hope to get from established companies.

This guide is going to introduce you to how to go about getting the top development talent with a small budget.

This is the ultimate advantage startups have over corporations. You can give them the freedom to experiment in the way they please. Those ideas that they have locked away for years can finally be brought to life, and they don’t have to worry about a corporation stealing all the credit.

Give any potential hires the freedom they need to do what they want. Of course, what they are doing still has to fit in with your company, but you don’t have to keep a tight hold on them.

To show you how vital this is, take a look at companies like Google. They are giving developers the freedom they need every single week, and they are giving them due credit when they do come up with something. It shows that Google knows what top developers want.

An increasing number of workers in the US are partaking in remote working, with 34 percent of companies saying their full-time workers occasionally work from home. This is where they can work from home without suffering any downsides. It increases company productivity. It’s perfect for developers who have families and other commitments to attend to.

By offering this benefit you are showing that you value your employees. You value the fact that they have lives outside of the office. The highest paying development jobs are all offering benefits like remote working.

Be Flexible with Management

There’s nothing that characterizes a corporation like a tyrannical middle manager. One of the reasons why top developers are available in the first place is because they are sick of being tied down by irritating corporate procedures and pointless office policies. They want to operate in an environment that makes the startup unique.

So what does that translate to when it comes to startups?

It means that they can come into the office however they like. It means that you are more like a family and less like a bunch of people brought together for the sole purpose of paying rent.

In short, give them free reign. As long as that passion and that enthusiasm are there, you can feel free to do whatever you want. This is the flexibility and the lack of structure that the top developers look for.

Do You Have a Great Idea?

Working environment aside, you need to convince your prospects to join your startup over someone else’s. Your only option is to come up with a great idea that they can get behind. The reason they want a startup in the first place is because they want to help be a part of something that’s found nowhere else.

When you are attempting to attract someone to your company, show off the full potential of your product. It doesn’t matter if you only have a prototype at this stage. Explain to them why this is the next big thing.

What About Perks and Salaries?

There will be questions raised regarding whether you do need to offer a competitive salary and a variety of workplace perks. What you have to remember about top developers searching for startups is that they are there because they are relatively secure in themselves.

They wouldn’t want to work for a place that doesn’t give them a competitive salary when they have no money to work with. Most top developers from places like Google and Apple are already secure and now they want to challenge themselves because they have an idea that they can bring into the real world.

These things will become a factor should your startup succeed in its quest to become a large company, but for now they aren’t a priority.

You don’t have to do anything out of the ordinary here. Be real about your idea and your plans. Make it clear that you’re determined to succeed at any cost and let the developer make their own decision.

Who will you hire?