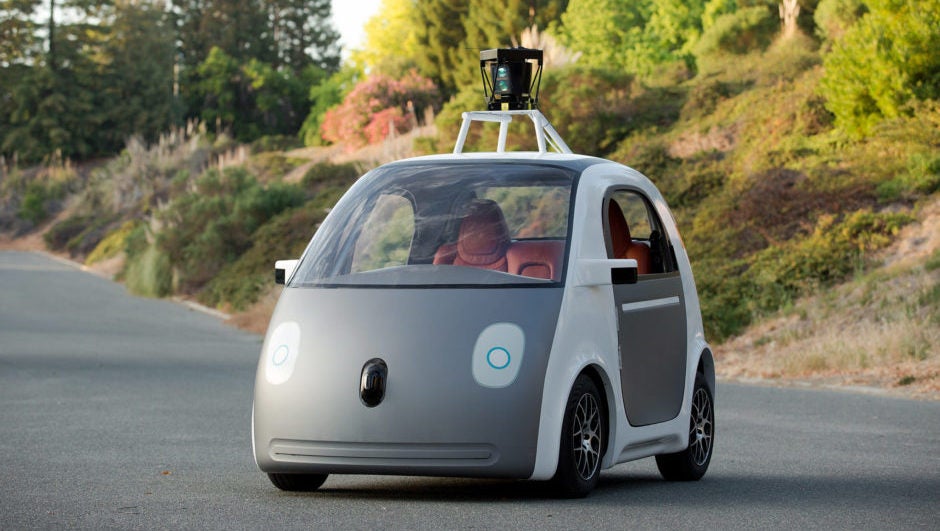 Self-driving cars have become the dark horse of the technology world. While just a few years ago people assumed this was a futuristic endeavor, the world has begun seeing autonomous vehicles in cities around the world. Unfortunately, the tech is not 100 percent perfected just yet. Manufacturers and third-party developers are scrambling to figure out the best system to guarantee safety and efficiency. And one company is taking a unique approach.

AIMotive, a Budapest-based startup that recently changed its name from AdasWorks, is revolutionizing self-driving car technology. Rather than putting all their energy into covering autonomous miles and sifting through data, which is what Tesla and Google are doing, AImotive has created a game engine that let’s the company’s software drive a simulated car for testing purposes. This allows the car to be tested at all times without risking a human driver’s life.

“It [the motion engine] starts calculating the tracking, the historical path of every object it sees around it. It gives the object an individual ID and then it starts calculating… based on that, we can calculate the future path of every object” said Niko Eiden, chief operations officer at AImotive in an interview with New Atlas. “Once you have everything – you know what's happening around you, where the car is, and where you want to go – the motion engine can calculate the next step of where we want the car to be.”

The best part about this startup’s journey to self-driving glory is that they're not tying it to a single hardware configuration. AImotive has focused on the software side of self-driving cars, which will allow a wide range of vehicles to adopt the tech.

AImotive’s methodology has become a bit of a trend in recent months for tech companies. Rather than attempt to create an entire product on their own, many startups have decided to create DIY softwares that can be used in any setup. And with technology becoming more and more complicated every day, the more inclusion the better.