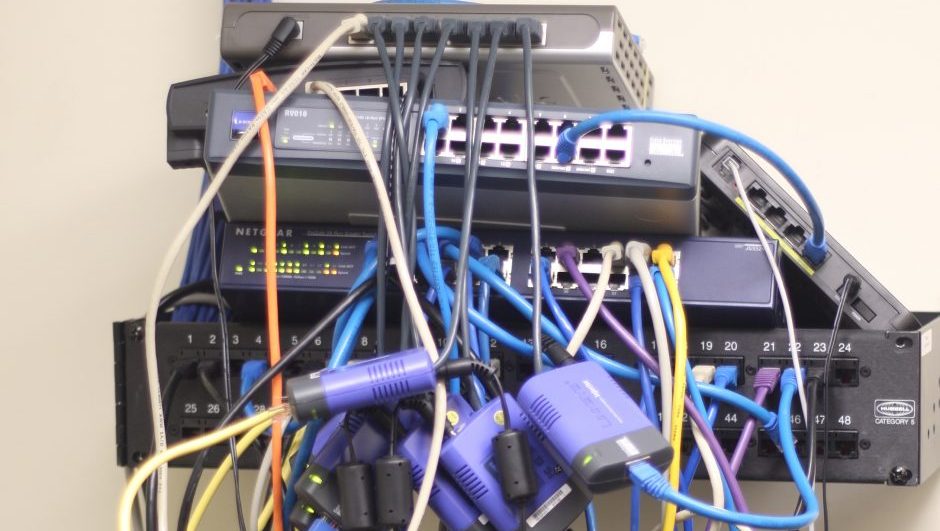 In 2015, scores of protestors took to the streets in an effort to adamantly and decisively defend net neutrality. Millions of tech enthusiasts, startup founders, and regular ol' fans of the internet made their voice heard, which led to Obama's monumental move to protect net neutrality in this country. Today, the FCC takes its first steps towards removing those protections, by holding an initial vote to reverse some of the strongest possible rules preventing throttling or slowing internet access and creating paid express lanes to certain websites. And trust us, you don't want that to happen if you're a startup.

“In the rubble of this week, the FCC is formally starting the process of destroying net neutrality,” said Senator Brian Schatz, a Democrat, said on Wednesday to Fortune.

While the FCC Chairman Ajit Pai's arguments for a less regulated internet are noble, claiming that these rules are negatively affecting the economy through overregulation, the opportunity for entrepreneurs and startup founders to thrive because of an open internet is undeniable.

The ability to compete and disrupt a particular industry is directly proportional to unmitigated access to the internet, for customers, employees, and founders alike. If paid fast lanes are made available to larger companies, what happens to startups without the resources to get the attention they need?

“Affordable, fast internet access creates big economic opportunities across the country,” wrote Sam Altman, president of YC Group at Y Combinator, in a Wired post this morning. “The promise of the internet is that it gives everyone the power to compete and grow their ideas into businesses or products available to anyone. Today, internet-empowered businesses create millions of jobs and contribute over a trillion dollars to our economy’s GDP —and that number is growing.”

Of course, this net neutrality vote doesn't guarantee any of this will happen. Internet providers adamantly insist that they will commit to improve their infrastructure to provide quality internet to everyone, regardless of the rules in place, or lack thereof.

If you think this noble declaration sounds too good to be true, you might be right. Asking internet providers to not take advantage of an understandably huge money-making opportunity is akin to leaving your bike unlocked hoping that nobody needs a bike bad enough to actually steal one. Or, as Senator Edward Markey put it:

“That’s like asking a kid to ‘voluntarily' swear not to stick his hands in the cookie jar. It just won’t happen.”

I'd love to believe that we can trust the integrity of the internet to its noble providers. I want to be confident enough in purveyors of the world's most favorite necessity to believe they won't take advantage of an opportunity to make a quick buck on our extended buffering times. I wish, oh how I wish that I could rest easy knowing someone, somewhere was committed to net neutrality in a way that didn't require these “bright line rules.” But, simply put, I don't. So in the words of Sam Altman:

“I hope you’ll join me in pushing back.”