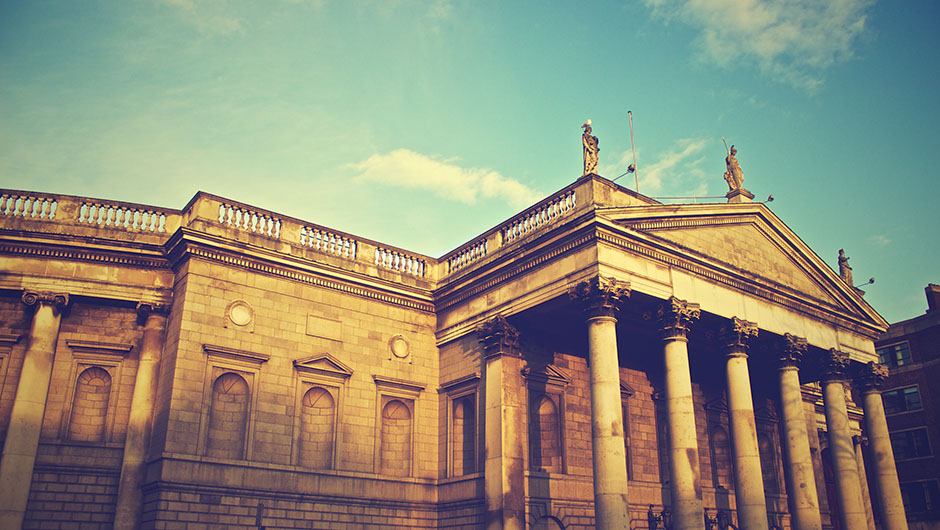 Startups have seen some serious success in recent years. From the meteoric rise of companies like GrubHub and Groupon to the scores of companies showing up to SXSW, TechWeek and other startup conventions, startups are indeed the backbone of the economy. In fact, some companies are performing so well that they are giving the other bones in the economy a run for their money. And, as Martha Stewart says it, “it's a good thing.”

A recent report from Goldman-Sachs suggested that upwards of $4.7 trillion of all financial-service business alone is primed to be swooped up by tech startups. Everything from funding and wealth management to payments and incubation are being handled by small competitors rather than big companies. Their innovation and drive combined with a general distrust of larger establishments has pushed customers to latch on to newer means of money management.

People are so untrusting of big companies that they are handing over their money to “robo-advisors.” These algorithm-based online investment tools have seen a huge rise recently, accounting for $14 billion in managed money in the US in 2014. While this is still a fraction of the money managed around the world, the robotic revolution is not one being taken lightly.

“The robo phenomenon is here to stay, and we believe that there is good reason to expect robo-advisors to be highly successful as a class,” says MyPrivateBanking Research senior analyst Francis Groves in a press release.

As the old saying goes, if you can't beat 'em, fund 'em! Startups have become so successful that banks no longer see the value in fighting them. They have begun investing money in “fintech,” the nickname established for these financial technology startups, because they move much faster than big banks and keep up with the changing needs in the digital world. 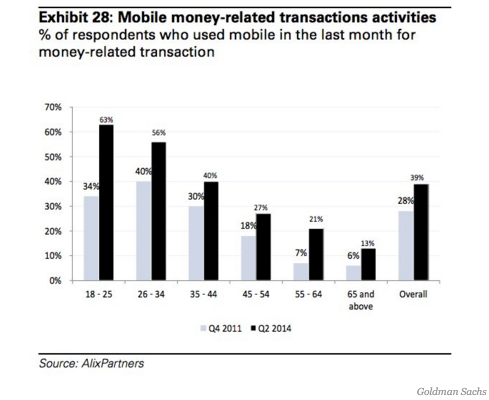 But while banks are making returns on these tech startup investments, they have to know they are helping to nail their own coffins shut. The original purpose of these small competitors was to disrupt the obviously broken banking system in place. With these investments, banks are taking a gamble. Either these companies flourish beyond the necessity for banks, changing the entire system for what is hopefully the better. Or, this tech startup boom is a flash in the pan that banks merely have to endure to continue in their selfish ways. Let's hope for the latter and prepare for the former, because either way, these startups are making a difference.