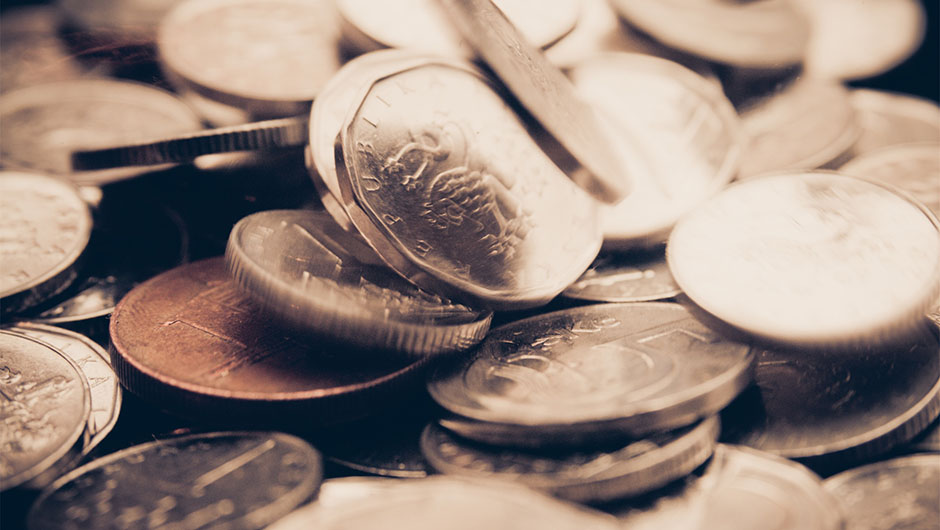 Financial tech (FinTech) and the payments landscape is changing – and fast. For years, reputable entities such as McKinsey & Co. have documented the industry’s evolution. Recently, in its monthly global payments report, McKinsey determined that the industry will continue its growth after “an extraordinary year in 2014.” If 2014 was an “extraordinary year” for payments, then 2016 will be monumental. There is no better indicator of this than this year’s Money 20/20, an annual financial services conference, held in Las Vegas, NV last week.

In just four years, Money 20/20 has ballooned from 2300 attendees with 85 companies showcasing their products and services to more than 10,000 attendees representing a wide range of industries including retailers, mobile companies, major Internet companies, and FinTech startups with 506 companies displaying their product offerings. At this year's conference, five major trends are expected to make it big in the FinTech payments ecosystem in the next year.

PayPal CEO Dan Schulman stated in his keynote that “financial services is prime for technological innovation.” Presently, traditional financial institutions are facing increased competition from new entrants, which is evident by the growing numbers of companies and industries in attendance at Money 20/20.

In its recent report, McKinsey explained that startups have previously been unable to make a significant impact on the banking industry, but things are changing. As companies survey the existing payments ecosystem, they are realizing that the vast opportunity to improve on the system and are searching for the “Uber of payments.” FinTech startups are well aware of the need the revolutionize financial services and will continue to take advantage of the opportunity to create innovative services to transform the current system into one that is efficient, effective, and inclusive.

According to the World Bank, 2.5 billion adults worldwide are excluded from traditional banking services. A majority of these unbanked adults are based in emerging markets. Recognizing that billions are underserved by industry, PayPal’s Schulman noted that “the credo for the entire ecosystem should be that managing and moving money should a right for all citizens, not a privilege for the affluent.” Companies are approaching financial inclusion broadly and are focusing on underdeveloped and underserved areas. With the rise of the Internet in emerging markets, startup companies like online lending platform Konfio are leveraging people’s growing online presence to offer microfinance services.

Konfio CEO David Arana explained that roughly 60 percent of Mexico’s population has access to the Internet with a whopping 93 percent of those with Internet access possessing an active Facebook account. On a global scale, about 20 percecnt of Facebook’s user base is in Latin America. Companies and microfinance startups are steering away from traditional credit reports and moving towards vast data points such as length of time taken to complete an application, grammar, and online reputation to determine whether someone is worthy of receiving capital loans to jumpstart their small business. While technological innovations and the rise of the Internet, particularly in emerging markets, will foster financial inclusion on a global scale, industry players will look to governments and regulatory bodies to help guide this growth.

Bitcoin cryptocurrency has come a long way. For the second year in a row, Money 20/20 dedicated a track to the cryptocurrency and its underlying blockchain technology. Over the past several month, traditional financial institutions like UBS, Barclays, and Citi jumped on the blockchain bandwagon to better understand how the technology may improve their business. We can now add North American stock exchange NASDAQ to that list.

But, why the rift? While some say it is merely a branding issue, others like Lamar Wilson, Co-Founder & CEO of Fluent Funds, a financial operating network for global supply chains that leverages blockchain technology, believe the conversation could be politically driven. Wilson, who describes his startup as the Venmo for businesses, stated that “[the] blockchain itself is a very specific technology that can be used to solve a business case.” Rather than focusing on politics, Wilson says his company is focused on business processes. This focus is already paying off as the startup took home the top $25,000 prize during the conference’s startup pitch competition. Because Bitcoin’s price is now back up to about $310, there is speculation that the cryptocurrency will soon re-gain its spotlight. In the meantime, businesses continuous brainstorm of use cases to leverage blockchain technology will spill over into the new year.

Consumers are increasingly making purchases straight from their phones. According to a recent study by GPShopper, two-thirds of shoppers have at least three shopping apps on their phones, and seven percent of shoppers have more than 25 shopping apps downloaded. With the holiday season around the corner, almost half of consumers involved in the study admitted that they would use their phones to shop for Black Friday deals. Internet companies like Google and Facebook are aware of this growing trend and are offering services to meet consumers’ needs.

Google Senior Vice President of Ads & Commerce Sridhar Ramaswamy explained that Google understands that “every day is a shopping day … filled with ‘I want to buy moments.’” The Internet giant is looking to make consumers’ shopping experience as frictionless as possible via Android Pay. Additionally, Facebook’s Head of Payments & Commerce Deborah Liu admits that industry needs to streamline frictionless transactions. Liu alluded to the idea that it is an exciting time for mobile commerce because it is all about consumers discovering things they want to buy. The social network just announced that it is testing out a “Local Market” feature, which is easily described as Facebook’s version on Craigslist. Moving forward, it is possible that we will see more social companies investigating how people are interacting on their platforms in order to capture people’s “buying moments” and translate them into real transactions.

Although Generation Z is on the rise, people between the ages of 18 and 34 still have the attention of companies. Market research firm Chadwick Bailey Martin recently teamed up with venture capitalist firm Foundation Capital to investigate Millennials and their finances. The study revealed that though Millennials have taken on more debt than previous generations and are earning less income, they still obtain bank accounts and handle their finances like everyone else. The numbers show, however, that Millennials are not satisfied with banks and prefer mobile banking (financial and banking apps are the second most important apps on Millennials’ phones).

GlobeOne, a startup that seeks to offer a worldwide solution for financial exclusion and inequality, recognizes this opportunity with Millennials as well as their desire to engage in social good. GlobeOne’s Chief Technology Officer Stephen Landry explained that its company’s patent-pending technology, Social Boost, allows participating banks to contribute back to the company’s community by giving back a portion of interests they earn on accounts across the globe. From that pool of contributions, GlobeOne facilitates a transfer of funds from developed countries to developing areas. Given that there are about 83 million Millennials in the U.S. alone, we can expect to see more startups and financial product offerings via mobile apps geared toward this group.

Hauwa Otori is the Co-Founder of The Virtual Skinny, an online media company focused on all things Internet and tech-related. She is a global Internet policy professional and previously served as the Director of Legal & Regulatory Policy at the Internet Association, a trade association representing leading global Internet companies. She is passionate about the Internet, technology, and emerging markets, particularly Africa. Hauwa earned her undergraduate degree in Communication with a minor in Applied Economics & Management from Cornell University and her law degree from American University Washington College of Law.