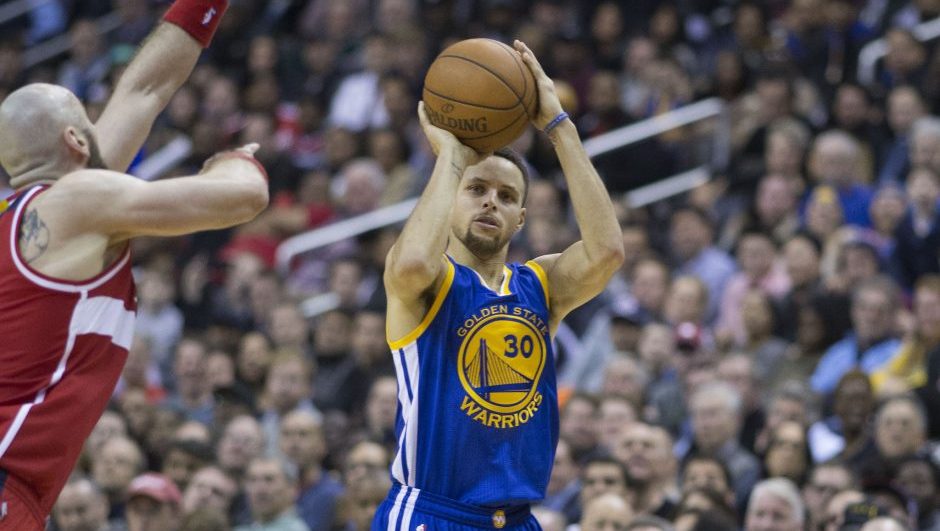 At my investment firm, we look for “Stephs” — as in NBA player Steph Curry for the Golden State Warriors. Why? He’s the underdog that no one expected to be great. As the skinny, baby-faced son of Dell Curry, every major Division 1 school in his home state of North Carolina passed on him.

We’ve heard his story before. Michael Jordan, for example, was cut from his high school varsity basketball team. Their stories prove that confidence, resiliency, overcoming obstacles, determination, grit, perseverance, drive, rising to the occasion, relentlessness and belief in the impossible are all characteristics of greatness. And this doesn’t just apply to great athletes — it also includes great men and women in history that have made a fundamental impact on the world in some way, shape or form. Here’s what you need to know when searching for the greats.

Always Bet on the Leader

Inherent within these individuals seems to be the ability to transform failure into an unstoppable force, which ultimately drives their inevitable success. They use failure to strengthen resolve and improve future performance.

When it comes to early-stage investing, you are betting a lot on people, but the most important bet is often on the leader. The traits listed above are almost always sought after in the entrepreneurs that get funded. As such, a key skill set for any early-stage investor is having the ability to detect early signals in people — to identify these types of leaders before anyone else. In many cases, it may not even matter what they are working on.

Retaining talent is all about the foosball table

What early markers help identify these leaders as eventual forces of nature? When do the markers appear? How can we detect them? And when is the most opportune time to bet on them? After all, who could have predicted Steph Curry would become an NBA MVP when he was a straggly college student at Davidson?

Get Your Timing Right

For most people, Steph’s story would warrant a “pass.” And there are plenty of sane, logical reasons to back up that decision. In hindsight, we know that many were looking at the wrong things. Steph was obviously showing flashes of his current greatness in college, but very few people ever imagined he could continue to evolve his game and become this good on a professional level. How could something so obvious now be overlooked then?

Here’s where timing might have played a factor. During Davidson’s historic run in the 2008 NCAA tournament, Steph introduced himself to us, captivating much of the country. The following season, Curry’s junior year, he topped the NCAA in scoring with 28.6 points per game, but Davidson failed to make the NCAA Tournament, depriving basketball fans of a chance to see if Curry could replicate the performances from 2008. As a result, Steph’s NBA success was hardly a guarantee when he declared for the NBA Draft in 2009. But what should have weighed more with NBA execs than a scribbled scout sheet is that he stayed at Davidson for his junior year to improve, rather than cash in on his 2008 NCAA Tournament run. Failure was applied yet again as an instrument to fuel eventual success. 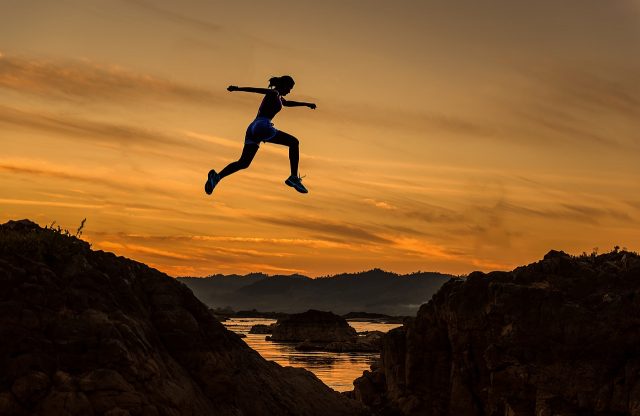 Look for the Right Traits

I think it’s so wonderfully appropriate that the Golden State Warriors, a franchise located in Silicon Valley, a region that is defined by the ability to spot trends and talent before they become worldwide phenomena, were the franchise to draft the silky-smooth, 6 ft. 3 guard. Did the Warriors know something others didn’t? Did they simply get lucky? Or were they just a franchise more comfortable with a high-risk, high-reward first round draft pick?

Whether or not Golden State knew Steph would turn into Steph isn’t the point. If people were really willing to look at the right things and believe in the unimaginable, they would have identified Steph’s innate abilities, rigorous training ethic, vision and confidence that is fundamentally changing the game of basketball. The upside potential outweighing the inherent downside risks of mediocrity.

As we all know, the bet paid off, and the foundational tenets to Steph Curry’s superhuman performances are no different for entrepreneurs. Raw talent. Vision. Hard work. Conviction. Grit. Gumption. Good Habits. And, perhaps most importantly, an unwavering belief in oneself.

So, how do you spot this level of talent before anyone else? It comes down to developing a system to identify key attributes in people as well as a willingness to look where others aren’t. It’s what allowed the major players in ‘The Big Short’ to identify market errors in the housing market and securities industry, also in 2008. The data was all there. They simply were the only ones looking at it. Seeing (and feeling) things outside our narrowly-defined scope of normalcy, and then doubling down on those bets when an outcome to the contrary seems implausible, is in fact a possible road to success.

A version of this post originally appeared on Medium.