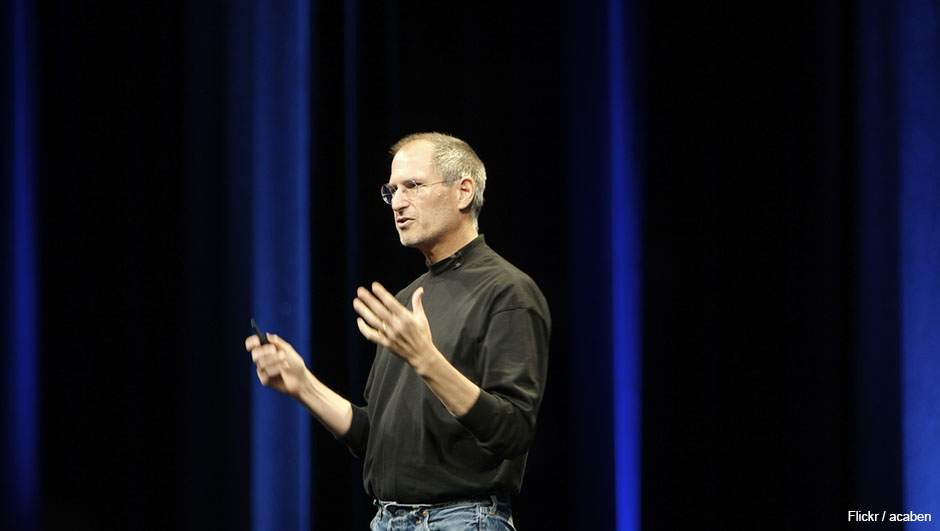 The Apple Pencil isn't brand new. It's been around for a couple months now but you probably haven't heard much about it. Yeah, it's basically a stylus that supposedly writes much better than versions put out by other companies, making it much more like a real pencil than others (note the irony in that).

Every other company that produced some type of tablet device had a stylus option, so Apple had to have one too. However, most of these other companies have had styluses for almost a decade, which begs the question, why was Apple such a latecomer to the game?

It turns out that Steve Jobs hated styluses. Therefore, the company basically had to wait until he was dead to develop one. Jobs was famously quoted in 2007, at the initial iPhone reveal, as saying “Who wants a stylus? You have to get em', put em' away. You lose them. Yuck.” However, it turns out people do want a stylus, and Apple is in the game of giving people what they want (to a degree). 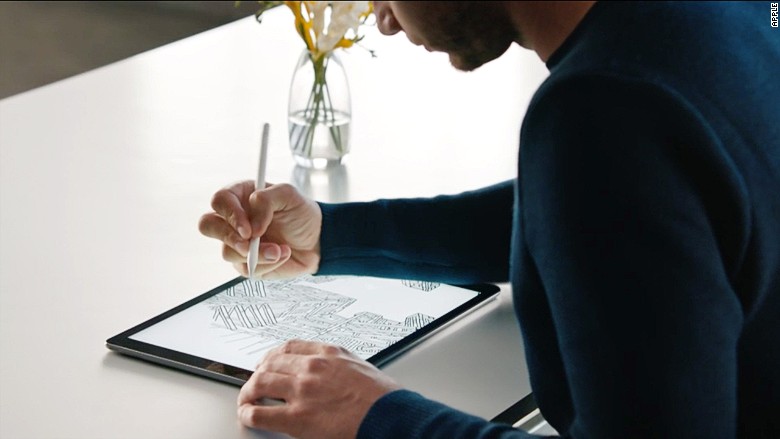 However, just as touchscreen technology has improved, so has stylus technology. And our fleshy human finger pads will never be able to replicate the detail or dexterity of a fine-tipped stylus. Apple had no choice but to add one to their store if they wanted people to keep buying iPads and fully utilizing all of the apps their tablets and iPhones have to offer.

When Apple marketing VP Phil Schiller introduced the Apple Pencil in September there were mixed reviews, but so far it seems like the product has been successful.

There is no doubt that the post-Steve Jobs Apple will be slightly different than the company he helmed. It will be interesting to see how far the company strays from Jobs' original vision in the future, and more importantly, if they're successful with it.