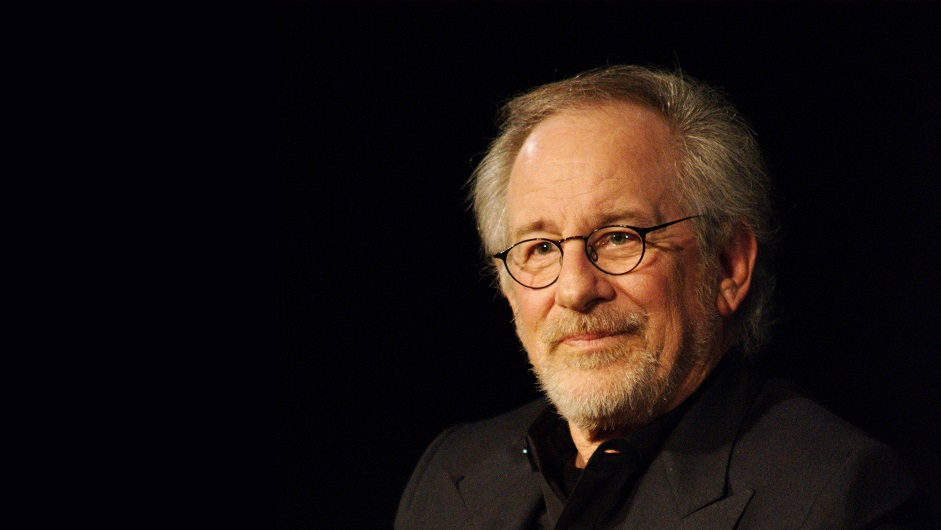 Virtual reality film hasn't had anything close to a “moment” yet. A feature-length film within the incredibly immersive environment that VR creates would be an incredible accomplishment. And there's one guy who I think can best tackle the problem. You may have heard of him: Steven Spielberg.

Spielberg's been working on a secret VR project for a little while now—a “family-oriented” series of some sort, rather than a film. But more importantly, he's secretly a master of the one element that serves to make or break any future virtual reality film: Spielberg knows how to control an audience without their knowledge.

The Problem: How to Tell a VR Story

Oscar-winning production designer and founder of the Virtual Reality Company Robert Stromberg recently gave Engadget an interview about the challenges of storytelling in a VR format:

“It's something brand new, like television was to theater. VR is a cross-pollination between what you might consider a live performance and cinematic storytelling. To me it's something that is in its fledgling stages, and I still don't believe that the nut has been cracked yet. We're ready to tell stories, but how do you do that in VR? A lot of people are pushing that dynamic to find the combination that works for them, including myself. I believe that within months to a year that sort of dramatic storytelling event will happen. A lot of people are doing one-off events, but at VRC what we're trying to do is create that first sort of fully developed, cinematic, emotional storytelling content. I believe it's very close; it's just a matter of the tech being at a point where we can utilize it in a way that we create true emotions when someone is viewing a story.”

Among the specific issues Stromberg acknowledges: The tension between watching a story and participating in it, how to cut from one shot to another without disorienting a viewer, how fast a camera can move, and, as mentioned above, how to capture “true emotions.” So far, VR filmography has just been spectacle.

When future generations look back at the origins of virtual reality film, today's VR rollercoaster rides will look as simplistic and quaint as that one 1895 film of a train arriving at a station.

Spielberg is defined as a director by his knack for capturing complex subjects in simplistic terms. He's a master at the delicate art of lacking subtlety. Get under the hood of one of his classic blockbusters, and you'll see that he puts a lot of effort into making it look easy.

His oners—long single-take shots within a scene—are a great example. He often spends several minutes in one shot, but he navigates the camera so naturally that the audience stays invested in the story rather than gawking that how impressive the film-making mechanics are. Tony Zhou details this whole process on his video essay “The Spielberg Oner”:

Now, sure, Spielberg can't use those exact tricks in VR. For one thing, he won't be moving the camera at all; the audience will be. But apply similar principles to a larger scale, and the psychology remains the same. For instance, an VR audience's attention can be directed by noise or action. Everything's in plain sight in an immersive VR film, but there are many ways to direct attention.

As for the man himself, he's voiced an opinion similar to mine about the issues he'll need to face with VR, saying in a Guardian interview, “I think we’re moving into a dangerous medium with virtual reality. The only reason I say it is dangerous is because it gives the viewer a lot of latitude not to take direction from the storytellers but make their own choices of where to look.”

Sure, the guy might not be the one to create the perfect virtual reality film: Plenty of fresher upstarts are already throwing their hats into the ring. But Spielberg's already pioneered visual effects in the 90s with Jurassic Park, and proved he can handle it a lot better than even plenty of CGI-heavy films today (I'm not a huge Jurassic World fan). If Spielberg doesn't wind up creating the first great VR feature, it'll be someone who's just as aware of the potential pitfalls and can evade them just as nimbly.