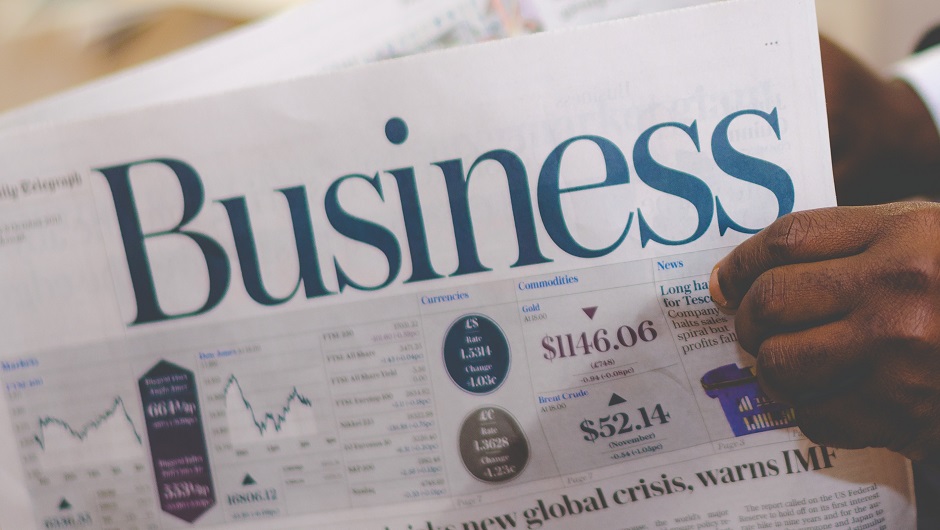 LinkedIn sold itself to Microsoft for $26.2 billion. By my count, that acquisition is in the top three biggest tech acquires, even adjusting for inflation. LinkedIn agreed to the deal for plenty of factors, but one major factor should be a red flag for aspiring startups everywhere: LinkedIn's strong emphasis on stock-based compensation led them to accept new ownership. Any other startup with the same compensation in place will probably find themselves in a similar position. Here's why.

LinkedIn was already known as a company that championed stock compensation for its employees. In 2015, it paid out $513 million, 17 percent of its revenue. Then it projected a drop in stock price this year.

Paying employees in stock works great when stock is rising: The employees get more and they'll work harder (or smarter) in order to keep their gravy train going. But when the future brings nothing but slowly dropping valuations, employees are taking a pay cut that's not their fault. They're getting a disincentive to care about their job.

To make matters worse, as a recent New York Times article notes, the stock-based compensation expense counts as a corporate expense and isn't factored into certain metrics that LinkedIn “steers investors to focus on.” The result: LinkedIn has been losing money for two years, but looks great on paper.

Both the potential employees lost due to the market lowering their income and LinkedIn's inflated valuation has caught LinkedIn between a financial rock and a valuation hard place. They can't restructure their wage model without lowering their stock price even farther. Letting Microsoft acquire them is a solution, but it's one they wouldn't have to reply on if they hadn't gone all in on stock-based compensation in the first place.

Public tech companies have been dealing with a rough year: Their stocks have fallen faster and farther than the market average recently. Stock-based compensation is a problem for companies like Twitter and Yahoo, both of whom will be facing plenty of additional struggles in the foreseeable future. Don't be like them, startups. It's never too early to reduce your reliance on stock-based compensation.