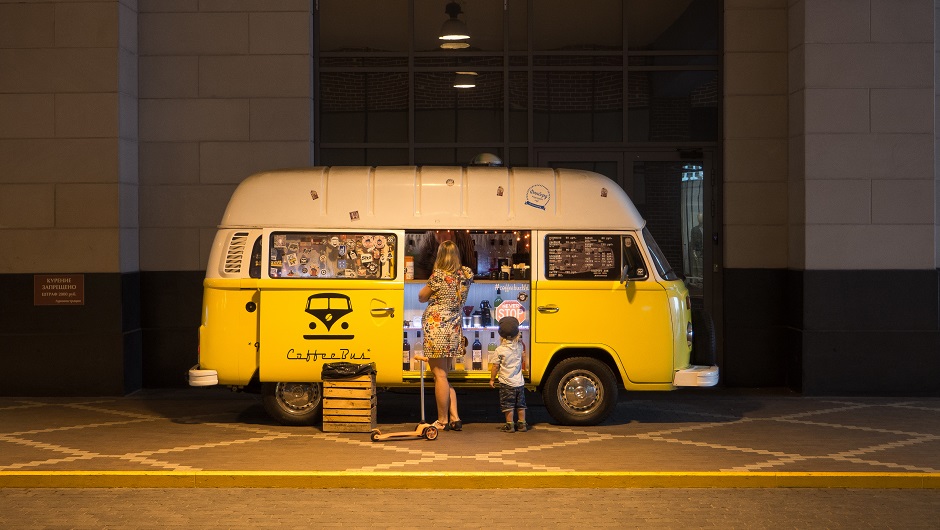 The distinction is easy to ignore, but the business models are fundamentally different for each. Media outlets in particular often make this mistake. Naturally, that's a problem for those hoping to learn more about one or the other. I discussed the topic with Elliott Adams, whose experience in the startup community runs deep.

Startups face a far more poorly defined path to success. As Neil Blumenthal, cofounder and co-CEO of Warby Parker, explained in a Forbes article on the meaning of the term, “A startup is a company working to solve a problem where the solution is not obvious and success is not guaranteed.”

In the same article, Adora Cheung, cofounder and CEO of Homejoy, called it a “state of mind,” adding “it’s when people join your company and are still making the explicit decision to forgo stability in exchange for the promise of tremendous growth and the excitement of making immediate impact.”

Elliot Adams was the Chief Technology Officer at CD Baby before their $22m exit. He's the Director the Techstars Startup Next program in San Francisco, is a Global Facilitator for Startup Weekend and is a member of the Advisory Board for South by Southwest Interactive. And he's annoyed about how often people confuse entrepreneurs with startup founders. Here's what he had to share with me over email:

“One contributor to that is the media. The terms ‘entrepreneurship' and ‘startup' get mixed up so that discussing a new food truck is conflated with starting a scaleable tech company. Magazines and the rest of the popular press throw those terms around, and the average new entrepreneur is flooded with confusing and conflicting signals as what they should do next (especially if they want to build a high-growth startup!).

Simple example: Compare the criteria for inclusion on Shark Tank with that of 500 Startups. Totally different but the terms used are often the same.”

Adams recently met his Kickstarter goal for a new book, The Startup Mixtape, which aims to fill the demand he sees for objective and actionable information about startups. The goal, he says, ” is to present as much timeless info on fundamentals of high-growth companies: How and why to talk with your customers, the trade-offs of raising capital, the most important factors in team success, etc.”

Hopefully the book can help to clear up the whole “entrepreneurs are startup founders” misunderstanding.