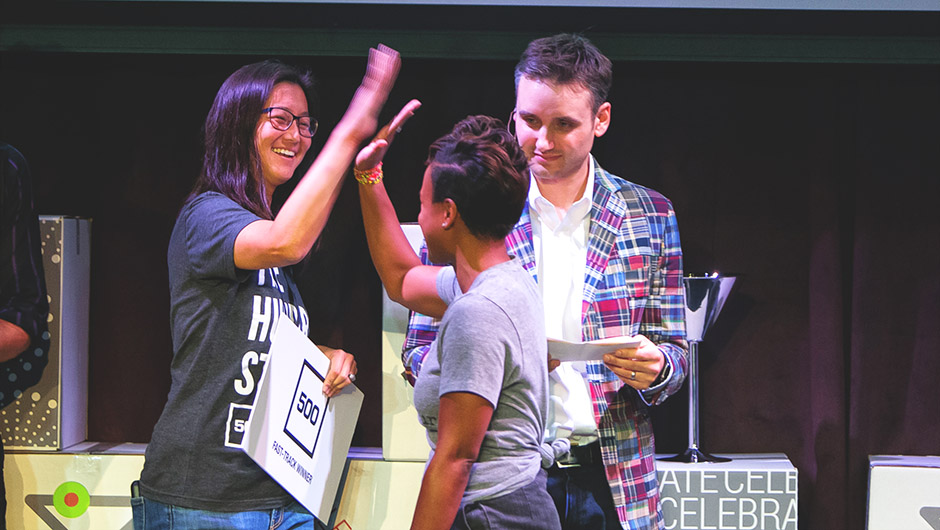 The internet records and reveals a lot about our values as a society.  The advent of streaming rather than watching cable television has created a window that looks deeper into our society than ever before.  The team at West Frontier pulled Google Trends data in order to determine the most streamed events by state for the first half of 2016 and the results are surprising.

The interactive map expresses largely higher interest in sporting and entertainment events than the political debates. Perhaps it is more entertaining to see two people duking it out in a ring instead of our presidential candidates going head to head on a stage. However, Vermont and Maine both streamed the debates. Maybe they have a presidential bracket they could share with the rest of the nation.

Not only are there avid sporting fans on the internet but some of the most dedicated fans belong to those of Game of Thrones and The Walking Dead. The fandom is less concentrated to an area and more spread throughout the country of people dedicated to the series'.

The data also indicates that March Madness took over the Midwest, Georgia residents live vicariously through their neighbors by streaming the Daytona 500, New Yorker's are secretly nerding out by streaming Comic Con and New Jersey is prepping for the COPA America Centario to be held at their Metlife Stadium.

When data is this easily accessible who knows what interesting findings we'll come across. From guilty pleasure to daily habits, streaming the internet is revealing more about our society than ever before. So far this year it appears our nation could step up our game on diversifying our interests beyond sports and pop culture. Perhaps the upcoming Space X launch will spice up this years most streamed events.

Data and map courtesy of West.Frontier.Com.

Sarah Brown is a tech specialist with a love of all topics relating to the IoT. She writes about upcoming technologies, internet safety and the world of online gaming. Sarah believes that the through entertainment, technology and the written word, we can all stay connected to each other and create a safe environment out in the ether.