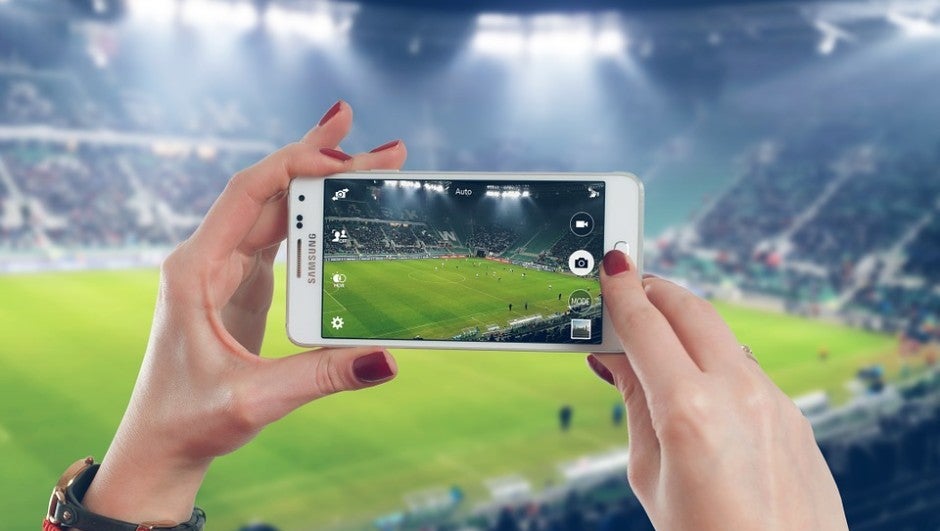 Recently, I listened to a podcast interview with Brian Solis, social media content marketing guru and author. His latest book, titled “X,” speaks to the rapid and transformational changes that are going to occur not just on social media, but in the ways in which we are going to get our news and our entertainment in the future. One section of the interview was devoted to video, particularly livestreaming via Meerkat, Periscope, and soon-to-be platforms such as Facebook 360. Entire industries –  like cable and satellite television –  he predicts, will cease to be because consumers now want and can get a different experience. And here is how they are getting it now and in the near future.

What consumers want is instant access to news as it is happening; they want any type of entertainment on any device precisely when they want it. Major TV news stations have set broadcast schedules and are able to bring video to viewers during those times, consumers want an immediate experience. This is where apps like Meerkat and Periscope come in. Individuals can use them to live stream in real time and send out events as they occur. Further, these platforms allow users to live stream any TV show, as recently happened when both Meerkat and Periscope live-streamed the Mayweather-Pacquiao fight, and users could forego the pay-per-view platform of cable TV companies.

Apps like Meerkat and Periscope are not passive. They allow engagement of all users, including two-way communications. Thus, broadcasters, through these apps, can ask questions of viewers, and conversations will result. Further, live streaming can provide CTA’s for users to click. Think of the possibilities for advertisers in this new medium.

When big brand companies like Microsoft and Disney embrace the idea of on-demand live streaming entertainment, you know it has definitely “arrived.” Recently, these two companies consummated a partnership by which Microsoft will house all of the Marvel movies series accessibility in X-Box One. It is Microsoft’s goal to turn X-Box One into an entire entertainment package, and this is just the start. Entertainment will disrupt the traditional cable TV industry, because these new platforms re boing to give broader experiences – viewing and engaging. Consider that Periscope alone has over300 million users today, and it is easy to see why old entertainment delivery systems have had the heyday and are now on the demise.

While Microsoft and Disney scramble to get on top of the live-streaming phenomenon, the next Mark Zuckerbergs are out there, already planning the next apps that will bring live-streaming to a new level – 3D, holistic immersion, and more. And delivery systems for live streaming will undergo transformation as well. Mobile devices will give way to wearables. Expect to see many new startups all related to the area of live streaming over the next few years.

In all of the excitement over live-streaming potentials, one rather large issue has not yet been resolved – copyright infringement. Already, major TV network executives and attorneys are discussing what actions might be taken against users who live-stream copyrighted content. This will certainly be a big issue over the next few years. In the meantime, though, users are just enjoying their immediate gratification.