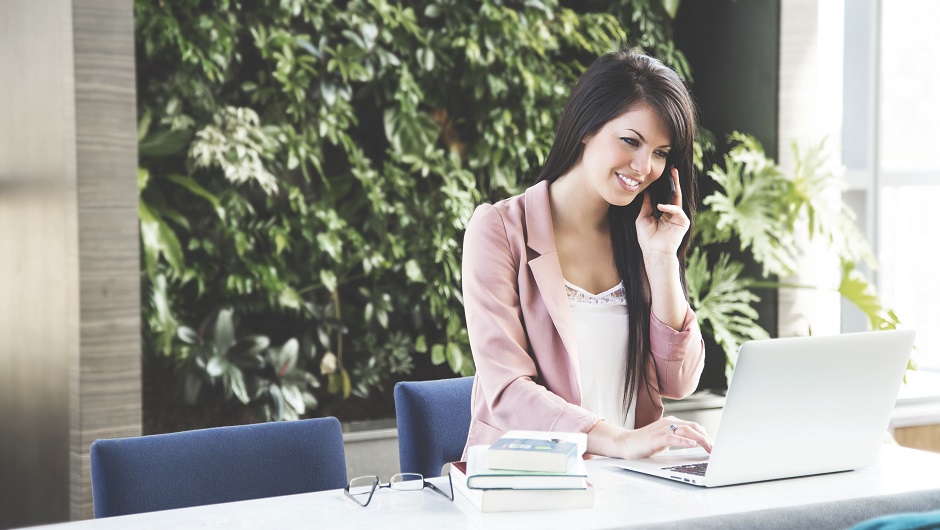 According to a recent FlexJobs survey, a pitiful 7 percent of the workers polled answered that “their location of choice for optimum productivity” was the office during traditional business hours.

Instead, the majority of the 3,000 respondents opted for either home (51 percent) or  a coffee shop, coworking space, library, or other place besides the office (8 percent), while another 8 percent said that the office was fine, but only outside of the traditional hours.

They rate work flexibility highly, too: 80 percent of respondents ranked it as the “most important job factor when evaluating a job prospect,” even ranking above work-life balance and salary, which tied for second place.

Why Do We Love Work Flexibility?

The survey dug into the reasons behind why working from home has become the dominant interest by a huge margin. Of the 65 percent of workers who preferred telecommuting to in-office work, three major reasons emerged:

“The top reasons people are, or would be, more productive working at home versus the office include fewer interruptions from colleagues (76 percent), fewer distractions (75 percent), and less frequent meetings (69 percent). It’s estimated that up to six hours a day are lost on work interruptions, wasting 28 billion hours a year.

Other reasons people prefer their home office include a reduction in office politics (68 percent), reduced stress from commuting (67 percent), and a more comfortable office environment (51 percent).”

Sara Sutton Fell, founder and CEO of FlexJobs, broke down the deeper impact of these findings, saying:

“Employers who continue to blindly reinforce antiquated ways of working are going to find themselves with lower performing, less engaged, and less happy employees, whereas those who explore more flexible workplace arrangements such as telecommuting and flexible schedule options are taking advantage of a great competitive opportunity for their company.”

A diverse selection of demographics are benefited from added work flexibility: working parents (39 percent), freelancers (26 percent), introverts (21 percent), entrepreneurs (20 percent), and caretakers (16 percent) were all represented in the survey by the accompanying percentages. While you might assume that these demographics would love a little flexibility, it's nice to see that the data does indeed support this assumption.

Generational differences were not so different, either, as the three main generations in offices today—Millennial/Gen Y (22 percent), Gen X (45 percent), Baby Boomer (27 percent)—were all fairly represented. One demographic unrepresented in the poll: low-education and inexperienced workers. 80 percent of the respondents had a college or graduate degree, while 32 percent were at senior manager level or higher.