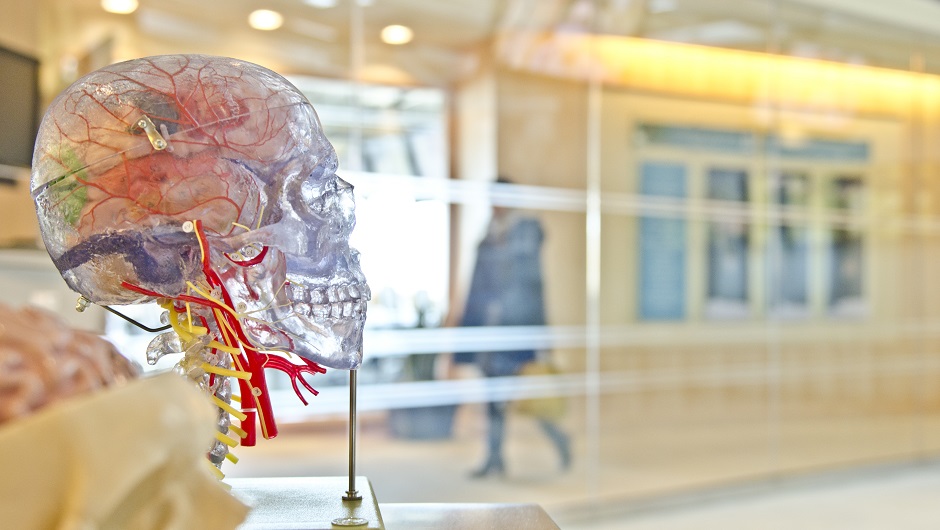 A new study in the Psychological Science in the Public Interest debunks the supposed benefits of brain-training games, which cottage industry leaders like Luminosity and LearningRx hype as helping people overcome brain-related diseases and ailments.

To tackle the job, the study's lead, University of Illinois at Urbana-Champaign psychology professor Daniel Simons, alongside his research team, reviewed the 130 studies most commonly cited by brain-training game companies. The study, titled “Do Brain-Training Exercises Work?”, offered this concise summary of their goals:

“To date, the field has lacked a comprehensive review of the brain-training literature, one that examines both the quantity and the quality of the evidence according to a well-defined set of best practices. This article provides such a review, focusing exclusively on the use of cognitive tasks or games as a means to enhance performance on other tasks.”

And of their results:

“Based on this examination, we find extensive evidence that brain-training interventions improve performance on the trained tasks, less evidence that such interventions improve performance on closely related tasks, and little evidence that training enhances performance on distantly related tasks or that training improves everyday cognitive performance. We also find that many of the published intervention studies had major shortcomings in design or analysis that preclude definitive conclusions about the efficacy of training, and that none of the cited studies conformed to all of the best practices we identify as essential to drawing clear conclusions about the benefits of brain training for everyday activities.”

Scientists Already Suspected As Much

The news isn't completely unexpected. Scientists have been going back and forth about the benefits of brain games for years, as tech site Gizmodo explains:

“Back in 2014, a consensus statement published by more than 70 scientists claimed that brain games ‘do not provide a scientifically grounded way to improve cognitive functioning or to stave off cognitive decline.' Several months later, a group of 133 scientists put out their own statement, claiming that the scientific literature is filled with examples showing the benefits of brain training for a variety of cognitive tasks and everyday activities.”

What's the impact? In the billions. According to research reported on by the Atlantic's Ed Yong, brain-training game users “spent $715 million on these games in 2013, and are set to spend $3.38 billion by 2020.” That's not pocket change. But if the game companies want to keep reeling in the cash, they'll need to come out with another 130 studies.