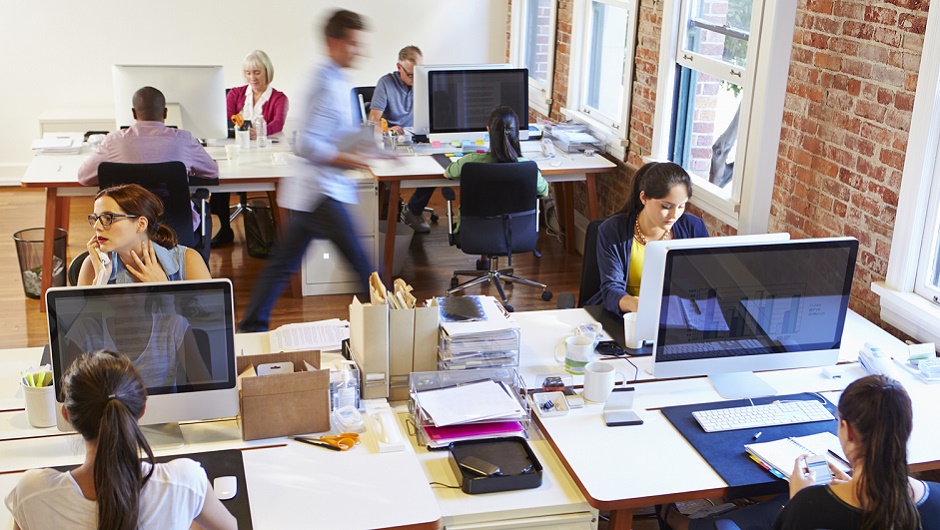 As a startup, it's hard not to look up to corporations. While sometimes they may seem a bit bland and overly focused on rules, they're making money, they're in the limelight, and they've attracted more customers than you can even imagine. But surviving the startup world is a lot different than being successful and one study found that company size could have a bigger impact on the future than you might think.

According to research from Fundera, the most common small business on the latest Entrepreneur 360 List consists of merely 11 to 50 employees. With 41.1 percent of all companies on the list falling into this range, it is clear that surviving as a startup doesn't mean you need to have a lot of employees.

“Businesses that are small in scale tend to be closer to their customers, letting them build deeper client relationships and an elevated level of customer service that may be difficult for larger organizations to manage,” wrote the authors of the study. “They may also have the freedom to be more innovative, helping them stand apart from their competitors.”

However, according to the data, being a larger company does increase your chances of success, as companies with 500 or more employees typically outperformed companies with less than 500 employees by around $100 million in annual revenue. While these companies obviously need a lot more revenue to survive and keep these people employed, a $100 million discrepancy is nothing to scoff at.

The key takeaway from this data is that, eventually, you'll have to scale. However, if you want to be successful, you have to pick the right moment to do so. Clearly making it through the ranks takes a certain level of trimness that startups exude in spades. But the world will catch up to you, and employees are the best way to handle that added load.

Check out the numbers from the study below and make sure you plan out your scaling efforts before pulling the trigger.